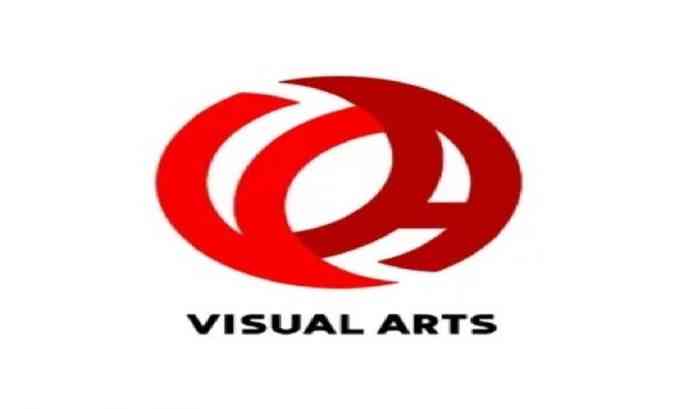 The most recent man in question is Toshiki Benikawa. He allegedly sent multiple letters to a number of employees who work at Visual Arts. Visual Arts is a well-known Japanese company that makes visual novels. The threats were sent in August via Twitter. Benikawa said that “I’m preparing gasoline.” Benikawa has come clean and has fessed up to his crime. It is unclear what his exact punishment will be if there will be any at all.

What makes this incident so chilling is that Visual Arts is closely connected to Kyoto Animation, a company that was the target of a deadly fire caused by arson. The fire took place in July of this year and claimed the lives of 35 people while injuring 36 more. Kyoto Animation has worked very closely with Visual Arts in the past and has animated a number of their works. It has not been confirmed, but it seems as though there could be a connection between the treat towards Visual Arts.

It might come as a shock, but threats like these are not uncommon. Many gaming or entertainment companies routinely face threats of credible violence. These treats tend to be from upset fans who are discontent with the work that a company is pushing out the door.

Twitch’s employees were all told to work from home after receiving a shooting threat. Thankfully, the attack was never carried out. But that has not stopped the workers at Twitch from being understandably worried and anxious.

Grefg Is the Next Fortnite Icon Series Skin