System Shock 3 Will Terrify a New Generation of Gamers

The System Shock 3 Gameplay Teaser Has S.H.O.D.A.N. and More

System Shock 3 will retain the terrifying tone of the original games with the omniscience of S.H.O.D.A.N. remaining a core theme as gamers explore Citadel Station and uncover the mysteries this installment offers. During a recent wccftech interview with producer, writer and designer from OtherSide Entertainment, Warren Spector gave details on what gamers can expect from the newest game in the series. One of the biggest changes to the series in this title is the developers gave the villain of the story, the villainous AI S.H.O.D.A.N. real motivation to add shades of grey to the previously pure evil character. System Shock 3 has no official release date or plans for console release but it is expected to return the series to its PC roots. 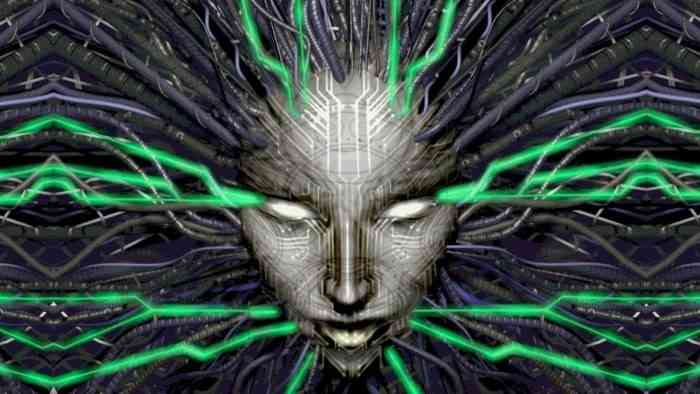 The story of System Shock 3 will follow a similar path to the previous games but will continue to heavily feature shooter, survival horror and light RPG elements. The trailer shows off various scenes of a dilapidated Citadel Station with the ever growing presence of S.H.O.D.A.N. haunting every frame in some way or another. “There were some survivors in the first two games that we don’t talk about too much. So maybe we’ll learn what happened to them. SHODAN is coming back, of course, but this time we’re going to kind of make her a complete character, with believable motivations and you’ll see her change and grow over time in logical ways,” said Warren Spector. Apparently this suggests that S.H.O.D.A.N. will be somehow relatable or her plan might seem less like pure evil and more like a well thought out plan.

Warren Spector also elaborated why the storytelling of System Shock will be changing the familiar villain so much while explaining it’s being handled with respect for the character and the community of fans who loved the original games. “Don’t paint them in black and white, give players the opportunity to stop and listen or pay attention, or find things in the world that imply motivations on the part of your non-player characters and then don’t judge. Don’t ever say that this is right, this is wrong.” Curious what we thought of the enhanced edition of the original System Shock game? Check out our review here!

Which of the original System Shock games was your favorite? Are you excited to hear that S.H.O.D.A.N. will be receiving significant changes in the new title? Let us know in the comments below!