It’s a good day to be a System Shock fan with fresh new trailers for both the upcoming sequel, and now, for the upcoming remake of the original.

Wow, that enemy in the thumbnail is what nightmares look like. It does a pretty solid job of maintaining the neon, spooky-space atmosphere of the original game, and developer Nightdive has released a statement alongside the video you can check out here:

We’ve gathered a team of industry veterans from games like Fallout: New Vegas, Mass Effect, and BioShock to create a faithful reboot of the classic game we all know and love. In System Shock, you’ll take on the role of a resourceful hacker as you explore and survive the terrors of Citadel Station brought on by a rogue AI named SHODAN.

To ensure this reboot is as true to the original as possible, we’ve been collaborating with the original developers of System Shock 1. Understanding what they would do differently and keep the same has helped us to refresh a classic in ways Looking Glass Studios would have.

We’re making System Shock for gamers that missed the opportunity to appreciate the original, and for the dedicated fans of System Shock 1. We love talking to our backers, so please help support this project and share your thoughts as we make the best System Shock for all of you! 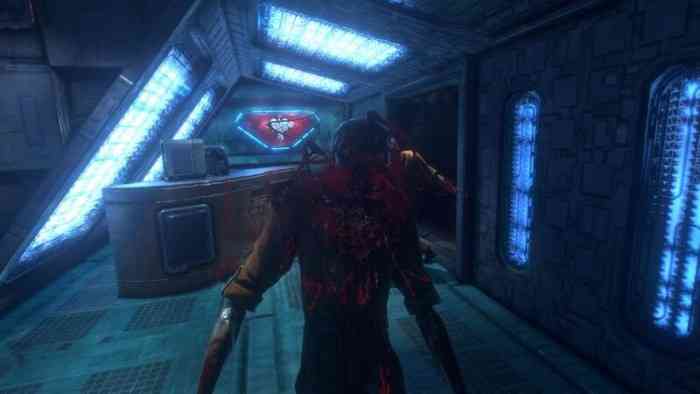 It’s interesting that the team has members who worked on BioShock as well – Ken Levine was the writer and lead designer on System Shock 2, and went on to create the BioShock series, which is considered a spiritual successor to the System Shock games. Also, the “Looking Glass” technology in 2017’s Prey by Arkane Studios is a reference to the game’s original developer, – Arkane Studios founder Raphaël Colantonio was part of the quality assurance and localisation team for the original release during his time with EA in the 90s. Super also, the upcoming sequel is being developed by OtherSide entertainment, which is an intended play on the name “Looking Glass,” and is founded by Paul Neurath, who was an integral player in the later days of Looking Glass Studios.

The remake has no release date yet but when it does drop, it’ll be available for PC, Mac, Linux, PS4 and Xbox One. Let us know what you think in the comments!


The PS4 Summer Sale Has Begun