Modern Warfare Has a Story Trailer and New Survival Mode

During the recent Sony State of Play show, Activision detailed the new Special Ops Survival mode and released a new trailer that focuses on the campaign of Call of Duty: Modern Warfare. Captain Price and the leader of the “liberation fighters” of Urzikstani, Farrah team up with SAS and the CIA to retrieve stolen chemical weapons that are in the hands of terrorists. Gamers will travel from London to the Middle East and other international locations as they traverse the campaign with the re-imagined Captain Price. Call of Duty: Modern Warfare releases on PS4, Xbox One and Battle.net for PC on October 25th but the beta just ended. 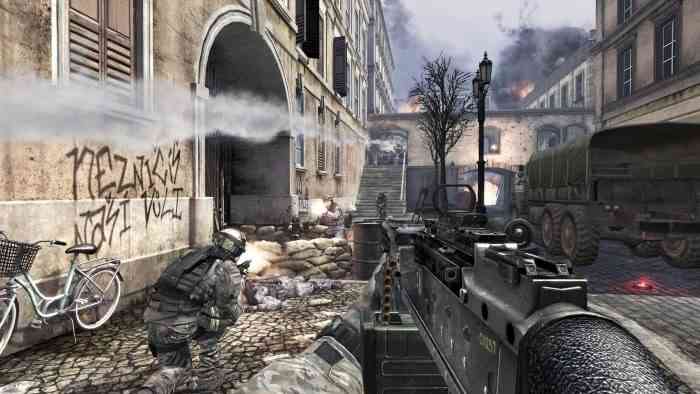 After the success of Call of Duty: Modern Warfare’s beta, Infinity Ward was quick to release the campaign trailer which continues the theme of grit and realism experienced in the multiplayer. Typical to most Call of Duty campaigns, gamers will fight through intense battlefields, experience dramatic loss and victory, collect different guns depending on the objective and gamers will feel like a one-man-army as the fate of the world relies on their success. Unlike Black Ops 4 which shipped without a campaign (and never released one post-launch), Modern Warfare will address mature themes that will make gamers question the morality of their decisions as the game looks to make a statement.

“You draw the line wherever you need it,” says the new version of fan-favorite character Captain Price in the new Call of Duty: Modern Warfare campaign trailer which suggests to us that this storyline has more at stake than previous Call of Duty campaigns. Price continues: “the rules of engagement have changed. If you can’t identify the target, you are the target.” According to Activision the new Spec Ops Survival Mode will be available only on PS4 for a full year due to DLC releasing simultaneously on all platforms. Not much has been reveiled about the new Spec Ops mode but it will likely features hordes of increasingly difficult soldiers coming at gamers in waves similar to the previous Spec Ops. Are you curious what we thought of the Modern Warfare beta? Check out some of our thoughts on it right here.

What’s generally your favorite part of a Call of Duty game? Did you try the Modern Warfare beta? Let us know in the comments below!