The Entire Call of Duty: Modern Warfare Multiplayer Map List May Have Just Been Leaked

Earlier today we reported that Rust, the popular MW2 map, is being remade in Call of Duty: Modern Warfare. At least, that’s what a brand new datamining leak suggests. As it turns out, it’s not the only multiplayer map that was leaked. In fact, this leak was a whole lot bigger, and the entire list of multiplayer maps, including those for Gunfight, have been revealed.

This major leak comes by way of some files on the PC version of the game where dataminers got their hands on the information through the new and ongoing information pop up from the Modern Warfare beta. If this leak is accurate it seems Rust isn’t the only fan favorite map that’s set to make its appearance in Call of Duty: Modern Warfare. As it turns out, there is quite the variety of large and classic maps coming our way, some of which have some night time variants. You can check out all the maps uncovered in the datamining leak below. 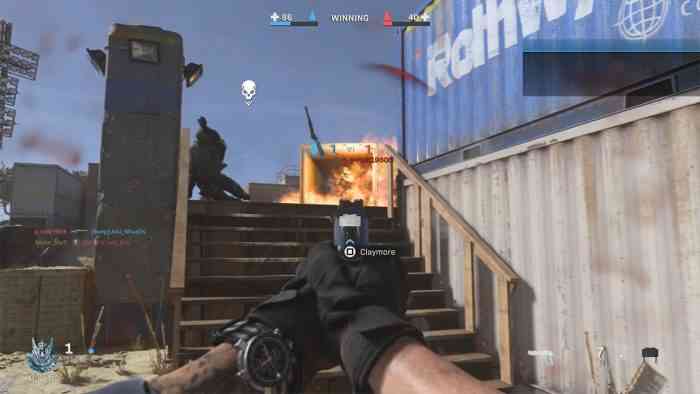 It’s important to remember that this is just a rumor at this point and should be taken with a grain or two of salt. At this time it hasn’t been confirmed by Infinity Ward or Activision. Call of Duty: Modern Warfare is currently in development for PS4, Xbox One, and PC and is set to release on October 25th.

Call of Duty Pro Crimsix Has Officially Announced His Retirement
Next
Hunt: Showdown Launches on Xbox One
Previous
DC Comics Co-Publisher Jim Lee Is Impressed With the Fortnite Batman Crossover