Earlier today Epic Games officially revealed the Fortnite and Batman crossover and it seems that as much as the fans are loving it, they aren’t the only ones. In fact, the co-publisher of DC Comics himself, Jim Lee, is impressed by the latest event. 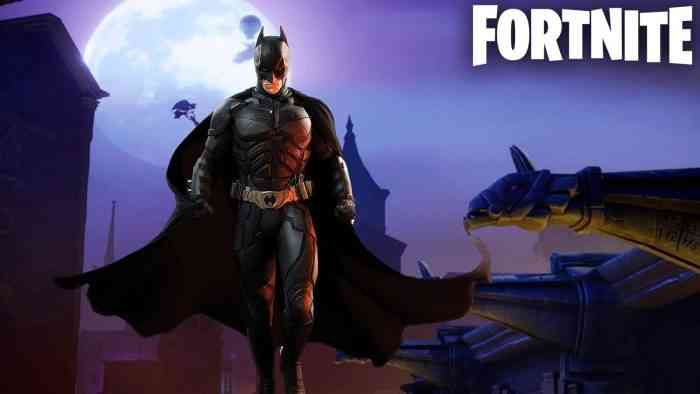 We’ve previously seen Avengers and John Wick crossovers so far, but it seems this Batman one is already extra special. If you aren’t aware of this crossover or you haven’t jumped into the popular battle royale yourself yet, this Batman Fornite event has replaced Tilted Towers with Gotham City on the map, added Batman and Catwoman skins, as well as a whole lot more to the game. So then it makes sense that Jim Lee, Chief Creative Officer and co-publisher of DC Comics, is also happy with the latest Fortnite event. In fact, he stated that DC Comics wanted to do something extra special for fans to celebrate the 80th anniversary of the Dark Knight.

Here’s what he had to say, “It’s the 80th anniversary of the Dark Knight, and we wanted to do something extra special for fans all around the world for Batman Day. I can’t imagine anything bigger than letting the legions of Fortnite players take on the cowl and enter the world of Gotham City via Tilted Towers! Epic Games has really outdone themselves in bringing the world of Batman to Battle Royale!” 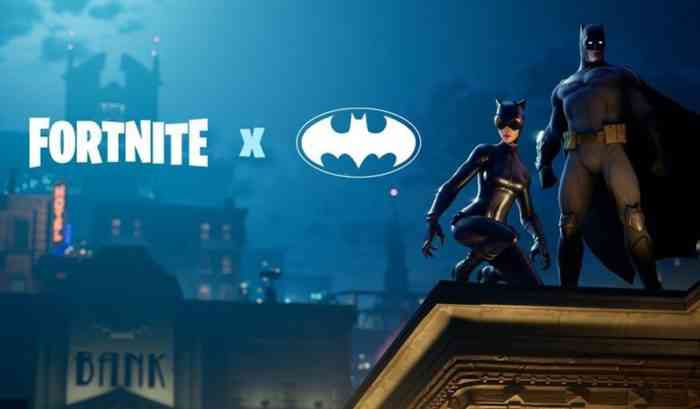 Right now the Batman Fortnite crossover is already a ton of fun, but new leaks suggest that Joker may also be making his way to the battle royale title soon. Are you planning on diving in to try the new event? If you already have, what’s your favorite part so far? Let us know your thoughts in the comments below.