The developers behind NBA2K have detailed a new vehicle-based open world game they’re working on in a job listing regarding the project. The listing requests a level designer, props artist, world designer and software engineer join the team at their Orange County Foothill Ranch studio. The team at Visual Concepts has previously been responsible for the NBA2K games as well as WWE2K games. The job posting was initially spotted by a ResetEra user named marmalade who shared the information through the gaming forum. 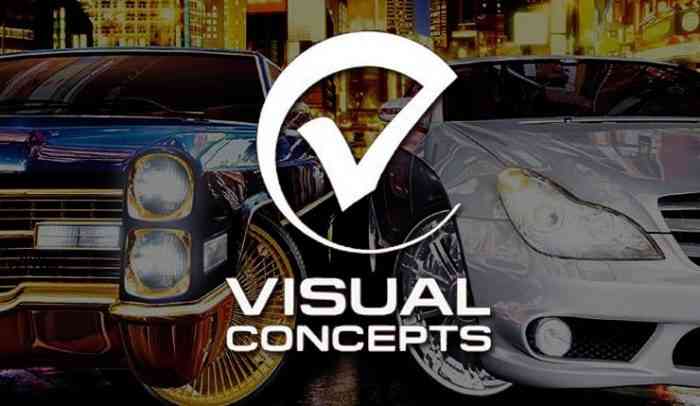 The job listing for the Software Engineer position specifies that applicants will be focusing on implementing gameplay and technology centered around vehicles such as physics, handling, collision, etc. The props listing specifies Visual Concepts is seeking a 3D Artist who will focus on modeling and texturing a diverse range of set pieces, 3D assets and props that range from realistic to stylized and hard-surface to organic. Finally, the level designer is expected to shape engaging game zones with exciting missions and events. They’ll work with engineers, artists and others designers to conceptualize, iterate, prototype and ship large activity-filled playgrounds. The world designer is likely expected to do the same as the level designer, but on a larger scale.

2K Sports isn’t recently known for racing games so could this announcement lead to an open-world Midnight Club game? What are some locations you’d like Visual Concepts to explore with their vehicle-based open-world game? Let us know in the comments below!