After taking a year off following the launch of PGA Tour 2K21, HB Studios and 2K are back to once again deliver a simulation golf experience sorely lacking in today’s market. Thankfully, for the most part, PGA Tour 2K23 lives up to my hefty expectations. Its development team has done an absolutely stellar job in faithfully recreating the sport of golf. It isn’t perfect, admittedly feeling a tad barebones at times, but golf fans can finally rejoice – it’s a blast to be out on the links again. 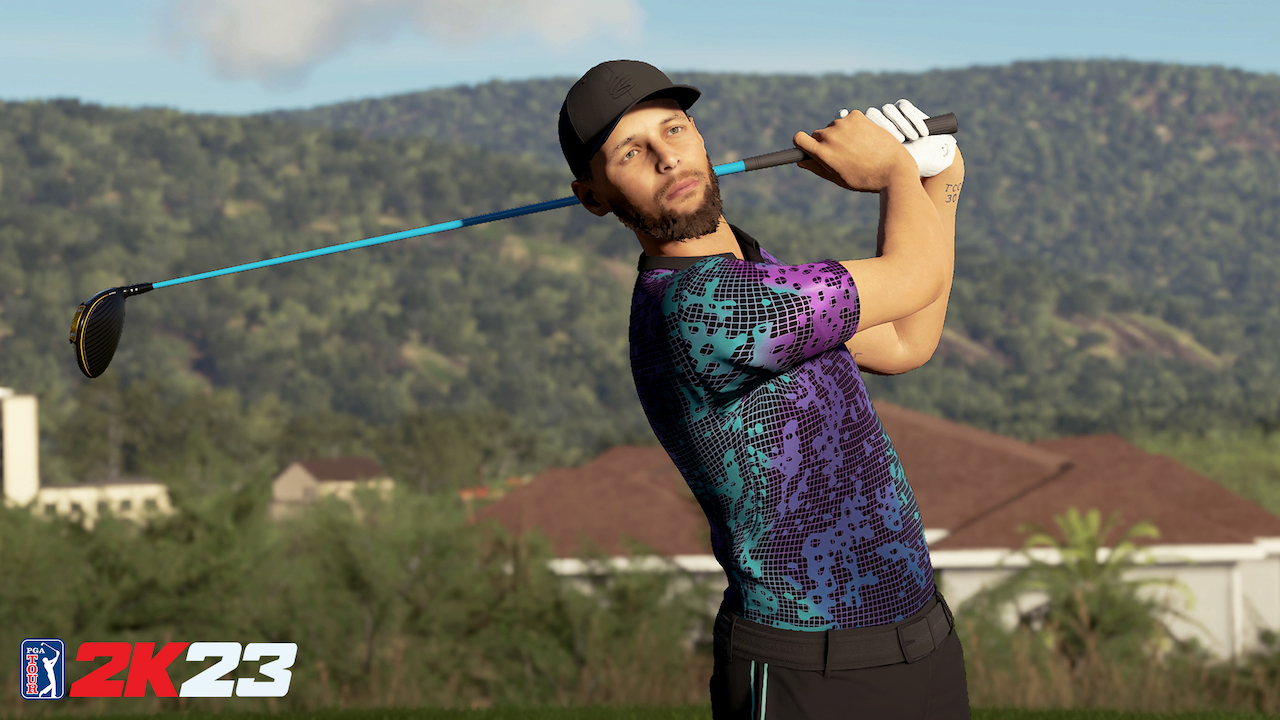 So much of what makes PGA Tour 2K23 enjoyable is how well it nails the feeling of perfectly striking a golf ball. Anyone who’s ever spent time in an actual tee box knows how immensely rewarding it is to hit your club’s sweet spot. Flawlessly smashing a long, majestic drive or sniping a nigh-impossible putt provides a unique sense of satisfaction you don’t get from putting a puck in a net or a ball in a hoop. And it’s in PGA Tour 2K23’s ability to mimic this specific tangibility that demonstrates just how much love its developers have for golf.

HB Studios’ affection for the sport also shines through PGA Tour 2K23’s gorgeous selection of courses. Your usual gamut of TPC courses from Boston to the Twin Cities alongside club courses like Detroit and Riviera headline this year’s locales. They’re all beautiful, though; I wish we had options to adjust the time of day. Three new courses – the South Course of Wilmington Country Club, The Renaissance Club, and St. George’s Golf and Country Club – round out the list.

But whereas the courses are pretty enough to look at as you work your way up and down the fairways, the character models can be hit-or-miss. The real-life pros are entirely serviceable, with Tiger Woods genuinely looking on-point. I wish the create-a-golfer feature were more fleshed out, but I was able to create several different faces I was happy with. It’s the NPCs that knock the entire package down a peg. Caddies and fans look like lifeless mannequins, all with that signature sports game glaze in their eyes that makes the spectators look like upright corpses. 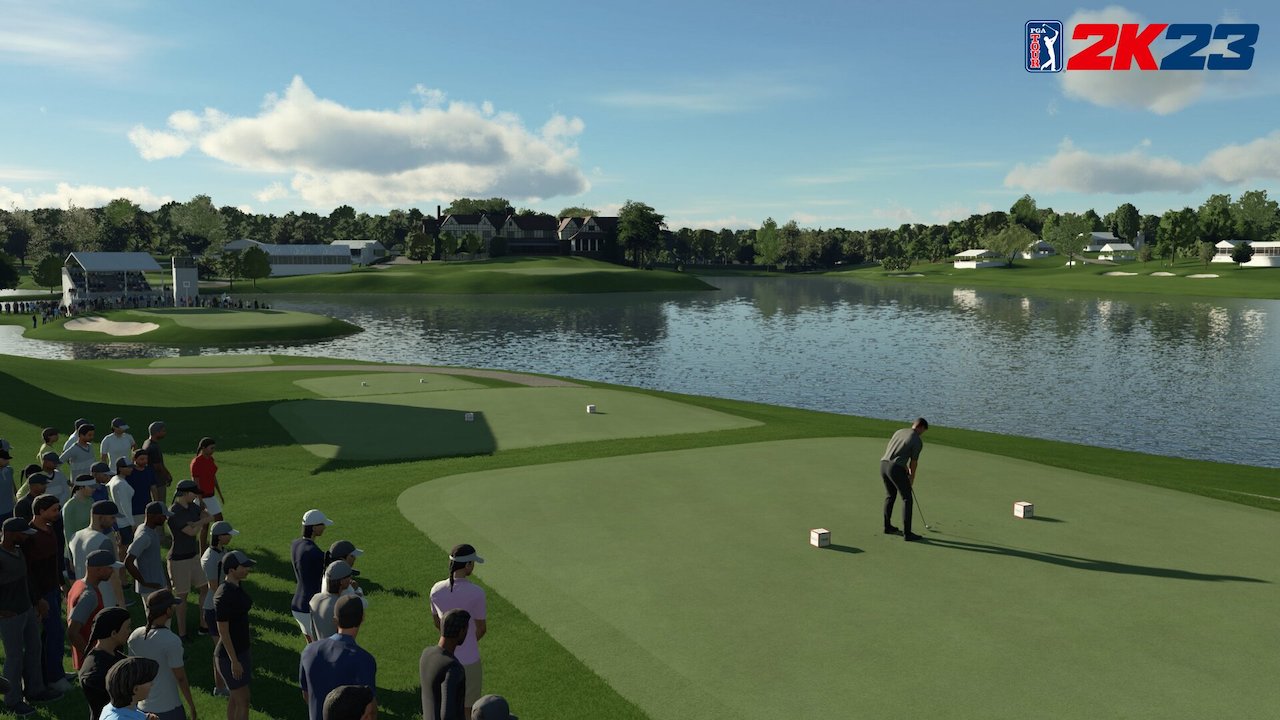 Thankfully, the crowd sounds every bit as authentic as they should, dramatically adding to PGA Tour 2K23’s immersion. Fans will react accordingly to all situations, whether minor or significant moments. This inevitably makes triumph and tragedy routine throughout an 18-hole round, particularly if you’re three or four rounds deep into a Major tournament.

Regarding tournaments, PGA Tour 2K23’s career mode is excessively similar to 2K21’s. I suppose whether or not this matters is up to the individual user, but I couldn’t help but find myself disappointed at the lack of innovation throughout the campaign. Sure, you can take on rivals and purchase clothing or accessories with a drip-fed supply of Virtual Currency. But as I sit here with nearly ten million in career earnings, I desperately wish I had something to spend all that hard-earned cash on. 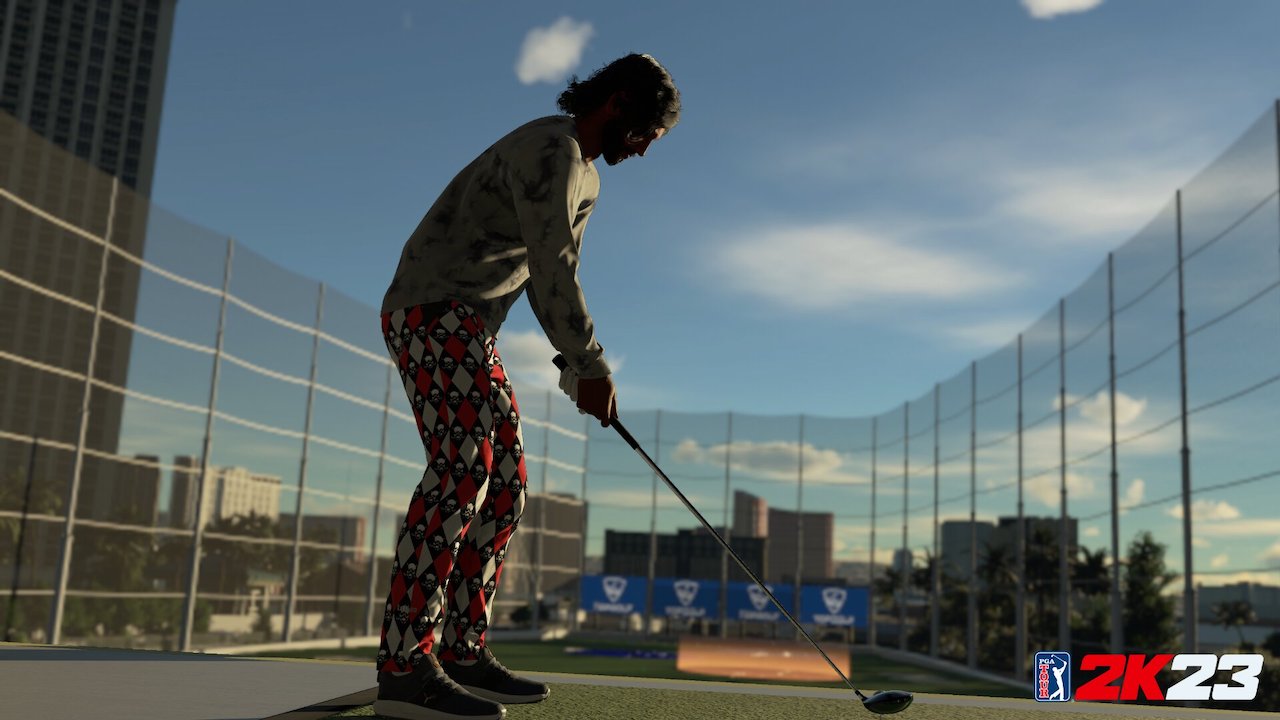 Other issues abound in the way of visual and audio hiccups. I made my golfer 4’11”, and his clubs go through the ground. Pop-in, especially off of a drive, is quite distracting. Replays are essentially broken, more often than not locking in on the player and not the shot itself, regardless of which camera angle is selected. Most distracting, however, are moments during commentary that utterly shatter the illusion. I was up 14 strokes on my rival Rickie Fowler, yet, the commentators were anticipating the event would “come down to the wire.”

But, we came for the golf, and damnit, the golf in PGA Tour 2K23 is fantastic. It’s difficult in all the right ways, satisfying, rewarding, and always entertaining. Off the course, the career mode needs a ton of work to align with the likes of 2K’s in-depth, fleshed-out NBA series. Though, they can now proudly add PGA Tour to their list of sports franchises on which they hang their proverbial hat. 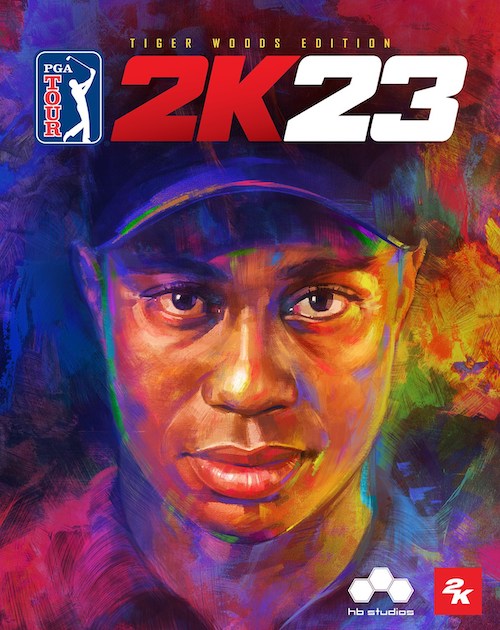