Nintendo has monopolized the manic, microgame genre. Led by the mustachioed plumber’s arch-rival, Wario, the Japanese giants have released a number of titles that reference their extensive back catalog in quickfire, simple but addictive mini-games. Legends in the industry, Atari, aims to follow suit with its latest release. Looking to celebrate its rich history, will Atari Mania manage to capture the magic of the 80s?

You play as a caretaker and your job is to preserve the incredible artifacts within the historic Atari storehouse. Your task is to clean the dust around the building, however, one night that all changes. A black dot appears. On further inspection, you determine that it is in fact a dead pixel, which quickly begins to spawn a whole world of trouble. Iconic characters from classic games get sucked into the portal which results in strange and wonderful remixes of arcade titles. Your goal is clear. Fix the pixels and save the Atari storehouse! While the story isn’t groundbreaking, it gives purpose to your adventure. The Caretaker and the rest of the cast have personalities that make your journey through the ages a joy.

Setting itself apart from its peers, Atari Mania has a world full of surprises. Throughout, you’ll gain access to new items which allow you to solve puzzles that are hidden within. Grab a block of cheese to lure out mice and face them to earn a wealth of collectibles. You will also encounter a range of icons on your escapade through the building. Illogika has presented them in interesting ways, giving them much more character than in previous outings.

As you work your way up the floors, you’ll face an array of pixel-based enemies that will warp you into retro-fused challenges. Similar to WarioWare, you will have to complete a number of rapid scenarios to progress. Tasks are simple but progress nicely, steadily increasing the challenge. Due to objectives being clear, failure leads to that ‘one more go’ feeling which creates an addictive cycle. 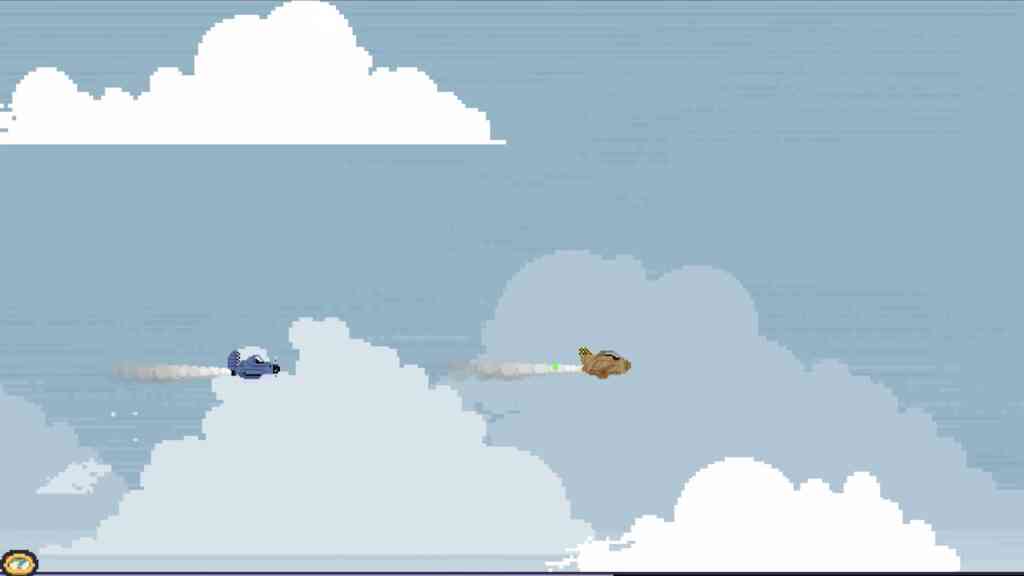 Micro-levels honor Atari’s past in a wonderful and innovative manner. Classics feature over 150 variations that mashup franchises in fun and ridiculous ways. These tend to focus on three titles at a time and show a lot of ingenuity with the level designs. Experiencing Asteroids with a twist of Pong is brilliant and makes you look forward to each crossover. These conclude with a well-designed boss zone that blends lots of franchises. Although they don’t have the same number of recognizable trademarks as Nintendo, it includes plenty of personalities that will please arcade aficionados. However, younger gamers may not be familiar with the retro stars and as result, will not experience the same satisfaction when seeing video games merge.

As the game faithfully replicates titles from the era, some issues meander into Atari Mania. The controls are a little stiff and it can take time to get used to the rigid directional input. In addition to this, the busy level stuttered at times which can cause frustration.

One aspect that Ataria Mania does incredibly well is how it commemorates its history. Throughout you will collect covers of the classic which will then adorn the walls of the storehouse. As well as this, you can also acquire full-color manuals of all the games that feature, which is a lovely addition. 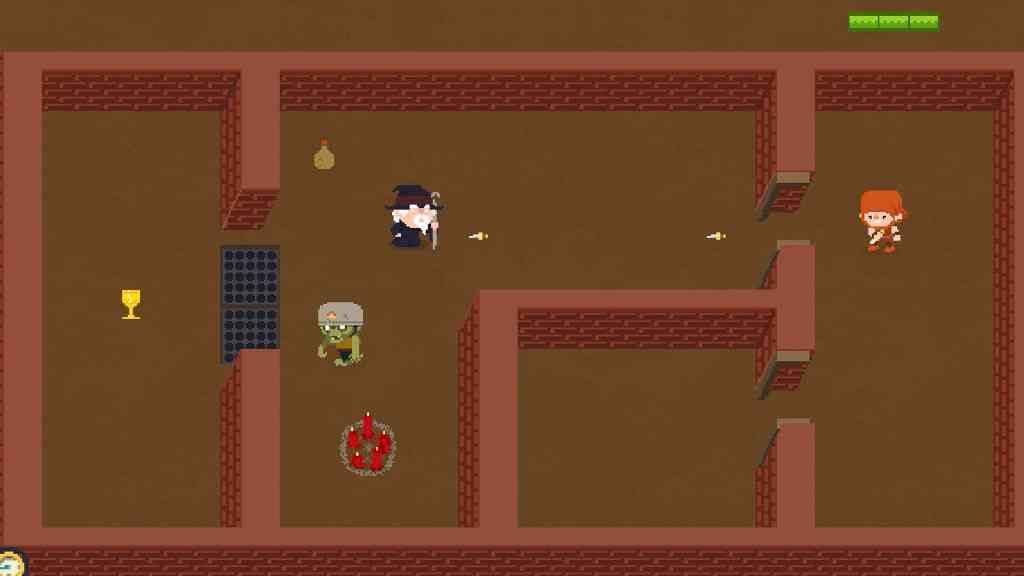 The overall presentation is fantastic. The Caretaker has a spring in his step as he wanders the grounds investigating the series of incidents. Even though the range of characters from a long list of franchises have different art styles, they perfectly marry up to create a delightful atmosphere. Accompanying the charming visuals is the sublime chiptune audio. This delicious combination pays homage to yesteryear and will appeal to fans of retro gaming.

Atari Mania is an absolute blast. The world includes a number of puzzles that adds variety to the speedy microgames formula. While the company lacks the same number of mainstream icons as Nintendo, the implementation of popular IPs is masterful. The controls are a little stiff and performance did falter at times, however, the love and admiration for the classics are palpable. With its imaginative mashups, nostalgia-filled collectibles and extremely addictive gameplay loop, Ataria Mania is a must for retro enthusiasts. 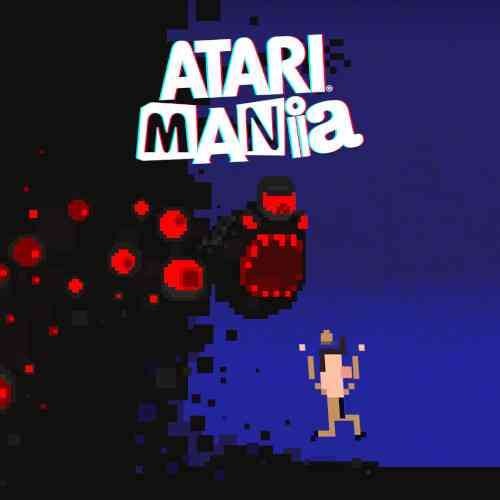