The New NBA 2K20 Trailer is Out Now

NBA 2K20: Next is Now trailer just dropped earlier today. The basketball franchise is scheduled to add another yearly addition to the long-running series this September. The NBA has a huge following within the United States as well as internationally which means that there is always a big market for basketball video games. That being said, there did not appear to be any new gameplay mechanics that were shown in the new trailer. As a matter of fact, it looked almost identical to NBA 2K19. A meme has been circulating Instagram that has compared the graphics and character models next to each other from this trailer and 2K19. It really is hard to spot the differences. 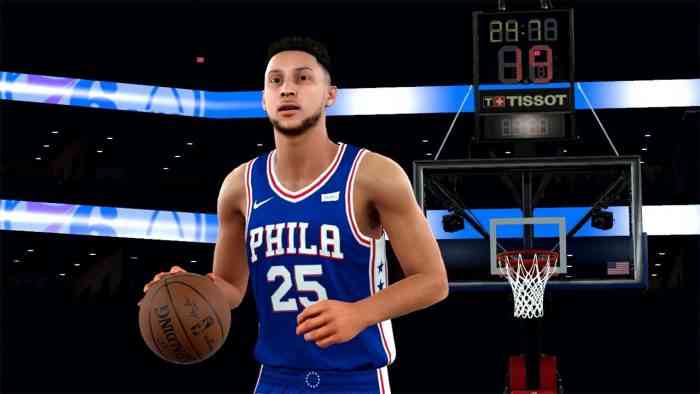 All the trailer really showed off was all the new players on their new teams. For those who do not follow basketball, this year’s free agency was huge. Kevin Durrant and Kyrie Irving both left their respected teams to go join forces in Brooklyn. Kawhi Leonard left the championship-winning Toronto Raptors to go play for the Los Angels Clippers. And of course, Anthoney Davis was traded from the New Orleans Pelicans to join LeBron James on the LA Lakers. This is just a very quick overview of what happened. There were many more trades, free-agent signings and drama so talk about.

The big news that fans of the 2K series really want to see is what are they going to do with career mode.  The career mode or my player mode is the most integral part of the game. And has been for the last couple of years. This game mode has caused the most controversy too. Many fans have criticized 2K for saying that it is simply pay to win. Only time will tell. We should see more news later this month.