The NBA 2K League announced on Friday that it will hold a four-day training camp for 15 elite female 2K players who want to compete in the League. The camp, which will run in New York City from August 20th to the 23rd, aims to diversify the player pool of the esports league’s upcoming 2020 season. 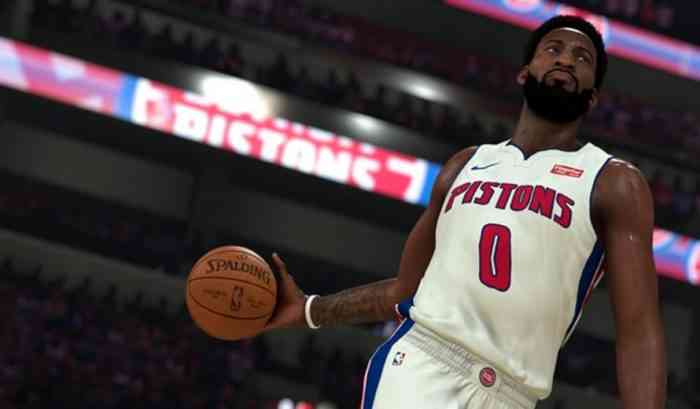 The camp will prepare these players for the League’s tryouts and they’ll be trained by several NBA 2K League coaches. The League’s managing director, Brendan Donohue, told the sports media outlet The Undefeated that “a more diverse player pool will be a stronger player pool”.

When no female players made the League in its inaugural 2018 season, NBA Commissioner Adam Silver said that the esports league needed to diversify so the NBA 2K League has been trying to do just that, according to The Undefeated.

Chiquita Evans, who was drafted in March by the NBA 2K League team Warriors Gaming Squad, was the first female 2K player to make the League and she played during the 2019 season.