Travis Strikes Again Is Coming to PS4 & Steam in October

Travis Strikes Again: No More Heroes – Complete Edition is launching on the PS4 and Steam on October 17th and, as the game’s title indicates, it’ll include the post-launch DLC. The game first launched for the Nintendo Switch in January.

Travis Strikes Again is about series protagonist Travis Touchdown being transported into a game console called “Death Drive Mk II” alongside Badman, the father of a former rival of Travis’, Bad Girl. Badman wants revenge for Travis killing his daughter in No More Heroes but Travis and Badman are forced to work together by beating Death Drive Mk II’s games in order to escape the console. 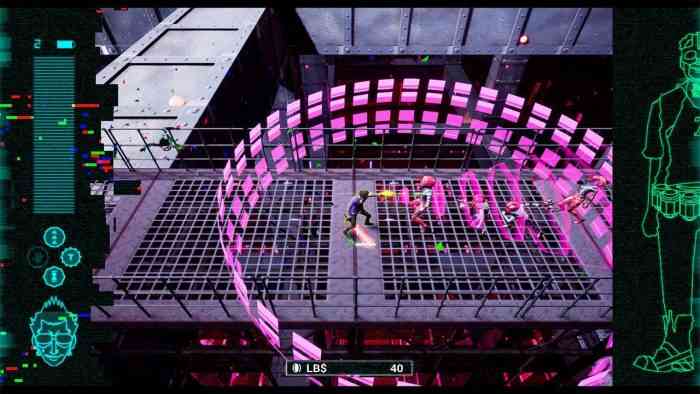 Thinking of picking this port up? Read our review before pre-ordering. “While the gameplay can devolve into all manner of chaotic fun, it can start to drag after a while from doing the same thing over and over again,” the review’s author wrote. “The open world nature of the previous games allowed for side missions and exploration, whereas this more focused outing leaves us on a rather repetitive straight and narrow.”

What do you think of this news? Are you planning on buying Travis Strikes Again for PS4 or Steam? Let us know your thoughts on this news story in the comments section below the article.