Disintegration Being Unveiled at Gamescom

V1 Interactive’s upcoming first-person shooter is made by Halo creator Marcus Lehto who says Disintegration began as a spiritual successor to Bungie’s real-time tactics game, Myth. Disintegration will be debuting at Gamescom Opening Night and shares similar aesthetics to Halo as Lehto finds multiple ways to use his experience to inspire the project. 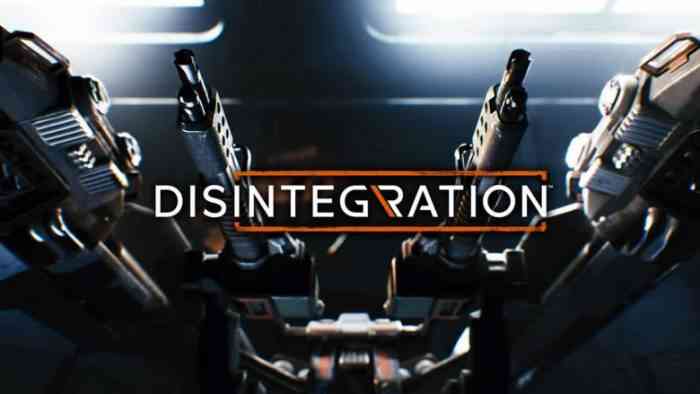 Disintegration started as V1 Interactive making Myth a first-person shooter to see if the combination of gameplay mechanics that no other games share. While driving a hovering motorcycle known as the gravcycle alongside NPC units the gamer commands, the game implements a number of micromanagement systems without overwhelming the first-person shooter gameplay. Gamers will be able to select individual NPC units to send into battle while handling their own conflict.

When Disintegration was pitched to Private Division, they had a four to six hour campaign in mind, with the resources from Private Division, V1 Interactive has extended the missions to take about twelve hours. They’ve also been able to add a multiplayer experience to Disintegration. Apparently, Marcus Lehto wanted to enrich the single-player experience and multiplayer content to give gamers enough breadth and depth to make the game captivating. The characters of Disintegration are average citizens from police to teachers who coexist in a future, pandemic stricken world recovering from a civil war between cybernetically integrated humans and the infected humans who refused the only solution. The only way to survive the pandemic is to have a robotic chassis implanted into your brain, so we can see why someone would hesitate to do that.

We’re interested to see more of Disintegration at Gamescom. What do you expect to see in a game that mixes FPS and RTS mechanics? Are you expecting a protagonist similar to the stoic Master Chief or something different? Let us know in the comments below!