Funny Story About This Game…

If you are a fan of Resident Evil, you enjoyed the RE2 Remake, and/or you are can’t wait for the next one, you may want to check out the new Daymare: 1998 trailer. It has an interesting story, and by that I mean the story about how it came together. Developer Invader Studios was working on a fan-made Resident Evil 2 remake before Capcom announced their official remake. There goes a ton of hard work, except not. The team was invited to Capcom’s Japanese offices and with the help of former Capcom designer Satoshi Nakai, they began their own IP, Daymare: 1998. 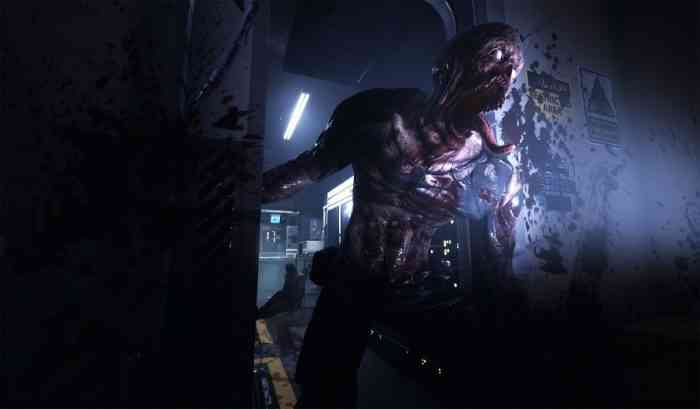 With all that work going into a Resident Evil remake, Daymare: 1998 is definitely reminiscent of RE games. By the looks of the trailer, it also gives a Silent Hill feel to it. The game is about a Forest Ranger named Same who lives in Keen Sight. He narrates the trailer and speaks about wanting to protect his city. It turns out that he will have to protect it from a threat coming from within. What could it be? Zombies? Yep. It’s zombies.

Right now, there is a demo available for free on Steam for Daymare: 1998. If you end up liking it enough, you will not have to wait long to get the full game. It is coming out on September 17th for PC, Xbox One, and PS4.

Will you play this to tide you over until a new Resident Evil game? Let us know in the comments below.

Daymare 1998 Getting a Console Release in a Few Days