Paul Haddad, Voice of Original Leon  Kennedy, Has Passed Away

The voice actor behind the original Leon Kennedy from Resident Evil 2 has passed away at the age of 56. Invader Studios was apparently working with the known voice actor during the time of his death and the studio recently made a statement on Twitter about their loss. While no cause of death has been cited, the industry was recently rocked by the loss of Rick May who passed away from the coronavirus. Known to his friends as Paul Haddad, the voice of Leon Kennedy took on various roles on television but gamers will always remember him from his work on Resident Evil 2. While his voice wasn’t behind the Leon Kennedy of Resident Evil 2 Remake, his impact continues to be felt. 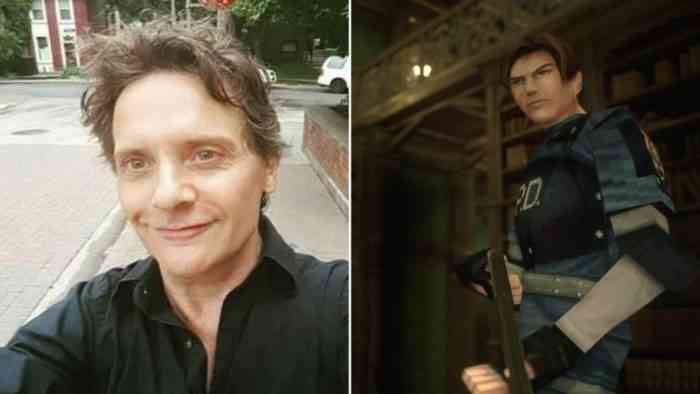 “Paul Haddad, our dear friend and an icon among the RE community, has passed away recently,” said the Invader Studios official Twitter account. “We’ve been truly honored to have the chance to meet and work with such a great man and a brilliant professional that He was. Rest in Peace Paul… You will live forever in our hearts.” While Haddad likely had more voice work left unfulfilled at the time of his passing, we hope to hear some posthumous clips of what he was working on before dying.

Paul Haddad worked outside the gaming industry for several years and has accolades across several television shows. His filmography includes the likes of The Adventures of Super Mario Bros. 3,  X-Men: The Animated Series and the 1980’s drama Night Heat. Haddad voiced Pietro “Quicksilver” Maximoff in the X-Men Animated Series as part of the dynamic Magneto bred duo. It’s sad to see another industry figure die, let alone at such a young age and we wish his friends and family all the best.

What’s your fondest memory of the original Resident Evil 2? Let us know in the comments below!

Resident Evil Village Twists – The Good, the Bad, and the Bullsh*t
Next
Crysis Remastered Goes Official with a Teaser Trailer
Previous
Games Done Quick Is Holding Event for COVID-19 Relief