Voice Actor Rick May Passed Away From COVID-19

According to an art school known as Rekindle School, gaming voice actor Rick May hasn’t survived the COVID-19 pandemic. May was working with the art school when he passed away, taking a hiatus after a stroke suffered earlier this year. May has voiced several characters in gaming over the years, from Peppy and Andross in the Star Fox series, the Soldier of Team Fortress 2, Genghis Khan in Age of Empires II and more. Gamers can continue to hear his voice post mortem in Team Fortress 2 today for PC and Mac. 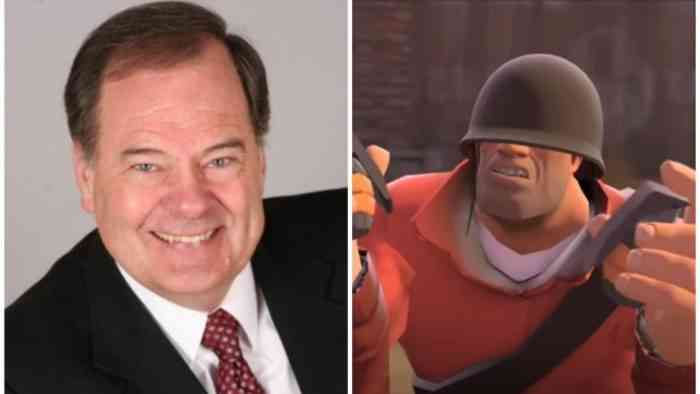 “During his long and rewarding theatrical career, Rick directed or appeared in over 300 shows, ranging from Shakespeare to musical comedy,” said a recent statement from the Rekindle School. “His roles included Tevye in Fiddler On the Roof, Willy Loman in Death of a Salesman, Ben Franklin in 1776, Teddy in Arsenic and Old Lace, Pseudolus in A Funny Thing Happened On the Way To the Forum, W. O. Gant in Look Homeward, Angel, Oscar in The Odd Couple, Weller in The Gin Game, Sid in Take Me Along, Drummond in Inherit the Wind, and his personal favorite, Matthew the Storyteller in Cotton Patch Gospel, a role he performed for three seasons.”

While Rick May had an extensive catalog of games he acted in, he’s also acted in live actions roles and directed his fair own entertainment as well. “Rick had suffered a stroke in February and had been moved into the nursing home for rehabilitation. Unfortunately he caught the COVID-19 coronavirus when he was there,” the art school post continued. “He was moved to Swedish hospital where he received care before he passed on. Rick was a wonderful teacher whose classes and students meant the world to him. He’ll be deeply missed.”

Whether we’re quoting Soldier or Peppy, Rick May provided the gaming industry countless repeatable and memeable lines over the years. Which character May played was your favorite? Let us know in the comments below!

How to Bet on Team Fortress 2: Guide to TF2 Gambling