The Former Ubisoft Developer Weighs In

The director of 2012’s Assassin’s Creed III recently talked about what he would change for the game’s upcoming remaster. The remaster will be part of the season pass for next month’s Assassin’s Creed Odyssey and will launch as a standalone game in March 2019. 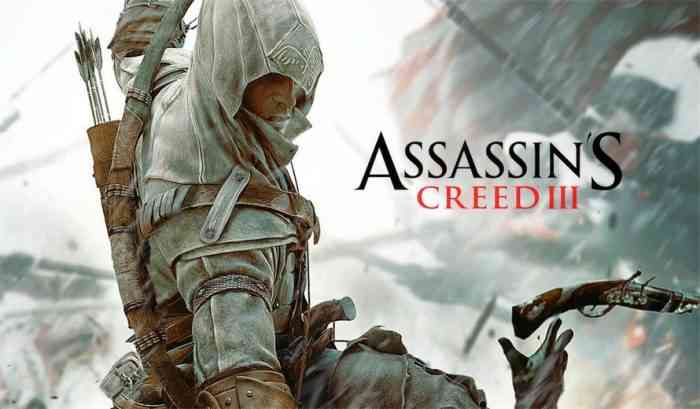 The former Ubisoft director, Alex Hutchinson, tweeted on Thursday that some of the several changes he would make if he was in charge of the remaster would be to include more naval gameplay in the main story campaign and finding a way to make players engage more with the Homestead side content in order to make the game’s protagonist, Connor, more relatable.

“They feature the charming, fun and more human version of version of Connor that is not as obvious if you only play the main missions and ignore the side content,” Hutchinson explained about the Homestead side missions.

Hutchinson also tweeted that he would break up the game’s intro where players take control of its secondary protagonist, Haytham Kenway, and instead “interspersed them throughout the game to get to Connor faster.”

“The shock reveal of another playable character was great, but the start was too slow,” he added.

What do you think of Hutchinson’s suggestions? Are you excited about the Assassin’s Creed III remaster? Let us know your thoughts in the comments section below!