New Just Cause 4 Video Focuses on Its Varied Open World

Just Cause 4 Launches on December 4th

The world of Just Cause 4 seems to be both beautiful & extremely dangerous in a recent official video that shows off the game’s four different biomes: rainforest, grasslands, desert, and alpine.

The video posted below is the first in a series of videos that will look at different aspects of Just Cause 4.

Set in a fictional South American island country named Solis, each biome has their own unique look and specific extreme weather event. These weather events can alter gameplay in significant ways such the blinding sandstorms that occur in Solis’ desert area or the destructive tropical storms of the island’s rainforest region.

Solis has been described as “the most diverse and dangerous world” that Just Cause series developer Avalanche Studios has created so far and its in-game map is looking pretty huge. 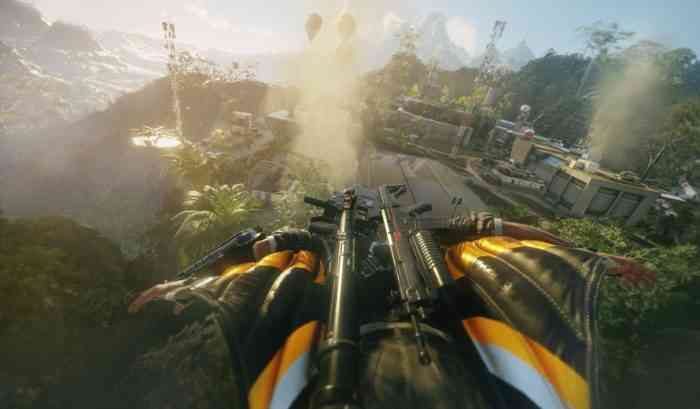 The upcoming open-world shooter focuses on series protagonist Rico Rodriguez as he battles a heavily-armed mercenary group called the Black Hand in order to free Solis from their control. The Black Hand are lead by a woman named Gabriela Morales, an experienced mercenary.

What do you think of the world of Just Cause 4 so far? Let us know your thoughts in the comments section below!


5 Series X Games I Need After Watching Inside Xbox

Whatcha Gonna Do When TerrorMania Comes to RAGE 2