Just Cause: Mobile’s Action Is Getting Cooperative

The official Just Cause: Mobile Twitter account has confirmed that co-op is coming to the action-packed mobile game. The news was made alongside a 15-second teaser clip of a mobile device portraying a squad of Just Cause: Mobile players teaming up to explore the world together. While some players are testing this title ahead of time, Just Cause: Mobile is expected to release as a free-to-play mobile title later this year for iOS and Android. 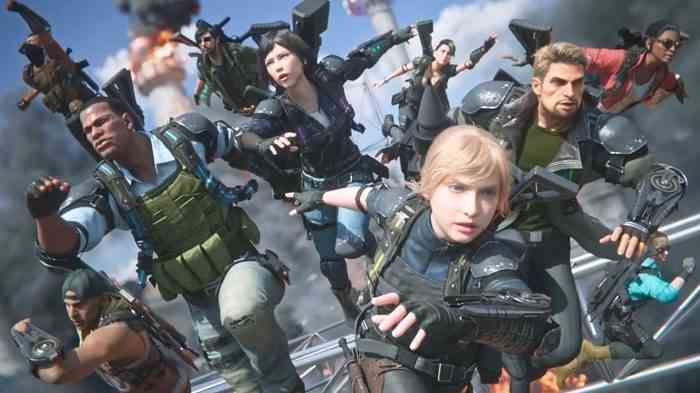 Just Cause: Mobile was only recently confirmed during The Game Awards 2020 and it will feature 30-player competitive multiplayer and 4-player co-op in the Just Cause universe. Players will apparently be able to team up together to explore the Just Cause world featured in Just Cause: Mobile, but considering the game has yet to release, more features and modes will likely be announced in the coming months.

The Just Cause series hasn’t dabbled in multiplayer, but it looks like mobile gamers will be able to team up together cooperatively or compete against each other for the first time in the Just Cause universe. The multiplayer mode is known as “Triple Threat” and it pits three teams of 10 against each other as they try to capture as many bases as possible while surviving an onslaught of attacks from their opposition.

Rico Rodriguez has been the prominent protagonist of the Just Cause series and for the first time, a Just Cause title won’t feature him. Just Cause: Mobile will apparently let mobile gamers customize their own avatar and upgrade them with in-game gear. It’s likely that microtransactions will further allow players to change their in-game appearance as the game is free-to-play.

Will you be playing Just Cause: Mobile cooperatively or competitively? Let us know in the comments below!