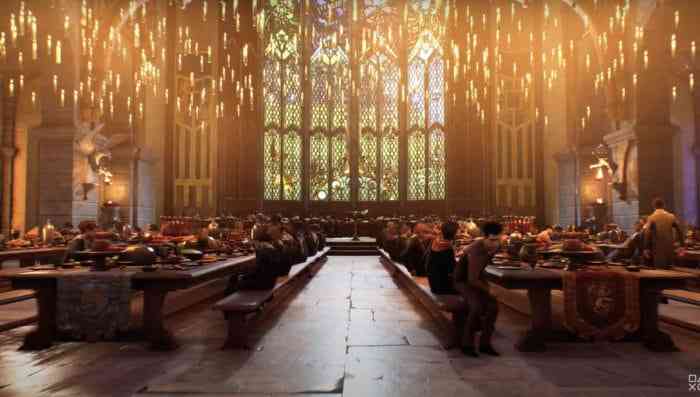 The recent trailer of Hogwarts Legacy shows Hogwarts, the school of witchcraft and wizardry, in an all-new light compared to previous games. The title properly represents the Harry Potter universe on the next-generation of console like nothing on this generation, providing a deep and immersive gameplay experience according to the narrator. Gamers can seemingly tame magical beasts in Hogwarts Legacy, and become masters in their favorite classes like Harry Potter in Defense Against the Dark Arts.

Hogwarts isn’t the only location to explore in Hogwarts Legacy, as Avalanche Studios has a high attention to detail and has faithfully recreated locations such as Diagon Alley for Harry Potter fans to explore outside their schooling hours. Fans of Harry Potter will fittingly be sorted into one of the four infamous houses, but it’s currently unknown how the hat will decide where you end up. The game will include RPG and puzzle mechanics while placing a heavy emphasis on exploration and each class will likely offer various mini-games.

Are you hyped for Hogwarts Legacy or did you want a different Harry Potter experience? Let us know in the comments below!