Bringing the magic of the wizarding world to the PS4 for us muggles, the remastered LEGO Harry Potter Collection is a fan must. This humorous take on Harry Potter follows the original storyline with a creative spin and offers an abundance of content. If you want to spend a weekend in your pajamas reliving the glory of the Harry Potter series, this game is just what you need. While not without its flaws, one thing is for sure that the LEGO Harry Potter Collection, for the new generation consoles is worth the play through.

By combining the two games (Years 1-4 and 5-7) onto one disc, LEGO Harry Potter feels like a larger game, and while the story can be completed quickly without scavenging for studs and collectibles, who really wants to skip half the fun? The story follows that of the books and movies. Without boring you with all the intricate story details, you will get to play some major events throughout the seven years. From saving Hermione from trolls in the girl’s bathroom and travelling back in time to play as different characters, and finally battling Bellatrix and Lord Voldemort at the end, LEGO Harry Potter highlights the biggest and baddest moments in the epic wizarding series and allows you to join the magic. Let’s just say there is something utterly satisfying about button mashing your way to victory over He Who Must Not Be Named in the biggest battle of the wizarding world.

“The gameplay is fairly simple, yet executed perfectly.”

The gameplay is fairly simple, yet executed perfectly. Each level you play through has various puzzles to solve; some require multiple steps while others can be completed much like a true wizard, with a swish and a flick of the wrist. Though each level in LEGO Harry Potter has similar components, the story is always developing, and is quite humorous. Along the journey, the characters gain new spellcasting abilities, which allow you to go back and play previous levels to earn collectibles otherwise unlockable before. Throughout the story there are both subtle and obvious uses of humour and while the Harry Potter storyline does become darker in the later years, the humour in LEGO Harry Potter keeps it comical until the very end.

LEGO Harry Potter is entirely single player, however it offers a lot of content both within and outside of the story. On top of being able to visit Diagon Alley, you are able to free play any level you complete, at any time. With purchases made in Diagon Alley you are able to bring your collectibles to life in the story mode. From collecting studs dropped by ghosts, or wearing disguises, there is an abundance of content that adds even more fun to the original story. 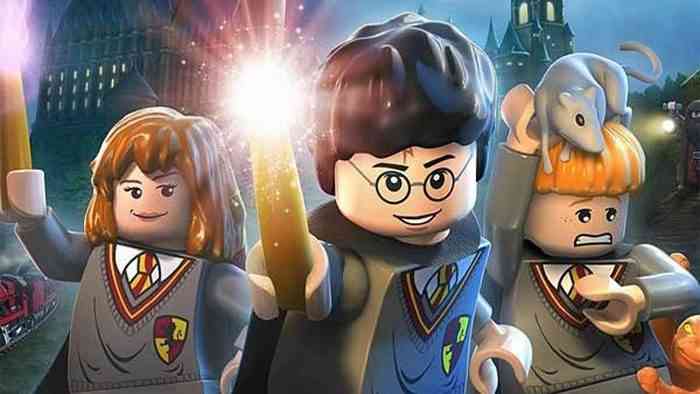 The controls, while not as simple as pressing a single button, are still very easy to use. The circle and square buttons cast spells, and the front triggers are used to cycle through your known spells. Triangle and circle are used to interact with items when prompted and the X button is used to jump. These controls allow for easy maneuvering through each of the levels and flow nicely with the game. Along with smooth controls, the computer characters in the game add complexities and layers it. When playing LEGO Harry Potter alone, your AI partner or partners, usually Ron and Hermione, are always helpful. They step on switches while you jump on platforms and though they do not  help in boss battles, they are always by your side, should you need to switch characters. 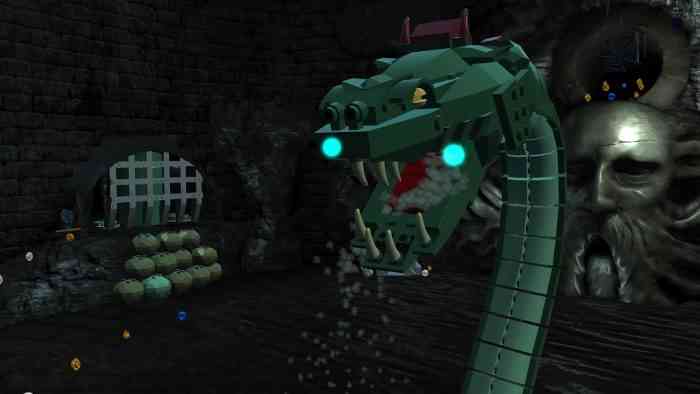 The sound in LEGO Harry Potter is limited to music and sound effects, with no voice acting of any kind, however both the music and sound effects are spot on. At some moments it is entirely plausible that if you close your eyes you feel like you are listening to the movie rather than playing the game. Even though the music was perfect, the lack of voice acting gives LEGO Harry Potter a feeling of emptiness, especially in cut scenes of the story. In place of the words, there is either silence, or grunts and similar noises. The very noticeable absence of words decreases the magic in LEGO Harry Potter as some of the most memorable moments of the books and movies were emotionally charged dialogues between characters.

The LEGO animation is well done, and there is not one single LEGO piece out of place throughout the entire game. The graphics in the cutscenes are just as wonderful, adding some of the magic lost with the lack of voice acting. Within the game there are also small audible and visible glitches, though they occur rarely. There are times where an item will get stuck in mid air and will appear to be moving back and forth without anything touching it. There are also times when an annoying sound will suddenly drown out all other noise in the game. Though these occur seldomly, they still can be frustrating. 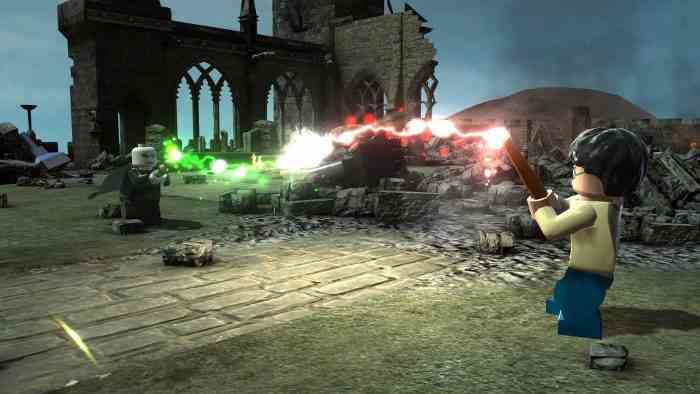 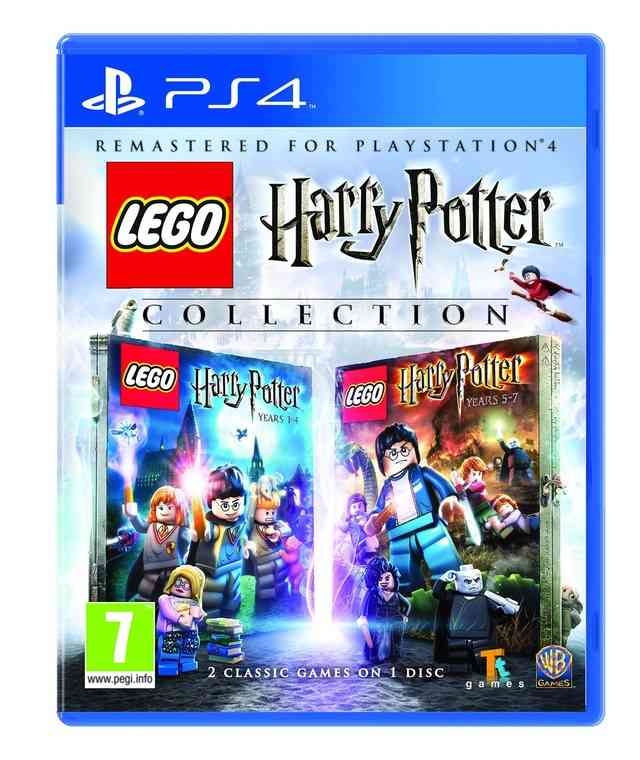