The final episode of Hitman’s 2016 season threw me for a loop. Taking place in the mountains of Japan, I was ordered to take out a stationary target without any weapons on hand. It was clear that the developers at IO Interactive set out to challenge the player in unique ways and it certainly paid off. My approach to this episode was one of caution, staking out enemy movement paths and striking only when necessary. This is in bold contrast to previous episodes that featured a lot more strangling than pondering, and Hitman’s finale was better for it.

Agent 47 heads to Hokkaido in disguise as a patient at an advanced hospital overlooking a breathtaking view. The sheer improvement in graphical quality was the first thing I noticed in this episode, as my first few minutes were spent taking in the sights on the balcony of my room. Whereas my next step would usually be to set up for combat if anything goes wrong, episode 6 stripped away all of my beloved weaponry and forced me to just take in the environment before going into assassin mode. And even when I did acquire a pistol from a guard who unfortunately slipped over the railing, it was completely useless as dozens of patients, staff, and hired guns roamed around the small but intricately designed hospital.

“This is in bold contrast to previous episodes that featured a lot more strangling than pondering, and Hitman’s finale was better for it.”

This paved the way for the next difference between episode 6 and its predecessors as I ignored the many opportunities the game reminded me of and instead treaded my own path. The facility is controlled by an AI that only lets you through a door if the chip in your clothing matches the right security level. This lead to creating opportunities of my own as I slipped through the main areas and into the deep corridors and warded off zones going from disguise to disguise fooling the AI’s security system.

Now while one target, formerly of the ICA, is stationary on his soon to be death bed, another roams the hospital grounds. The infamous Yakuza lawyer Yuki Yamazaki was tougher to get to, and I was forced to leave behind my own strategy and instead make use of the game’s many opportunities. Now while previous opportunities still required some skill, taking out Yamazaki wasn’t so difficult. There are some hilarious ways to kill Erich Soders, the stationary target, which also require a lot of skill making Yamazaki’s execution feel cheap and unsatisfying. I spent several minutes trying to avoid an easy kill but eventually just put a bullet in her head. The disappointment is compounded though, as listening to conversations around the hospital made Yamazaki sound sinister and conniving, which only made her lame execution even more bittersweet. 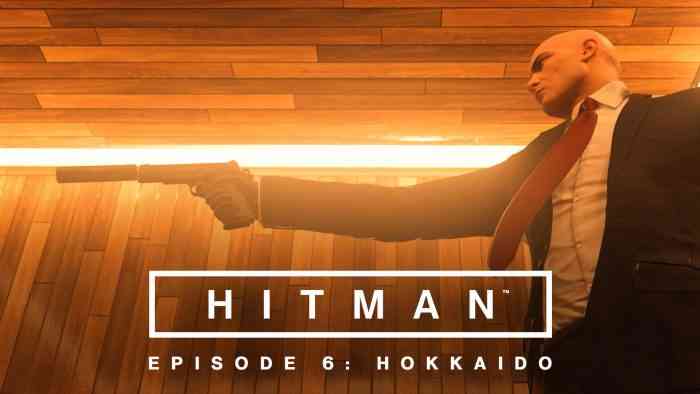 On the narrative front, episode 6 unsurprisingly continues the minimal story scenes of past chapters but is somehow even worse as the final scene neither gives us enough information nor is it relevant to the main plot of the season. In other words, that brilliant villain set-up from episode 5 is nowhere to be seen and will probably be continued in a future season. Having said that, the cut-scene in question does bring up interesting story beats that can be explored in the future and, as with episode 5, left me thinking about what could happen next. 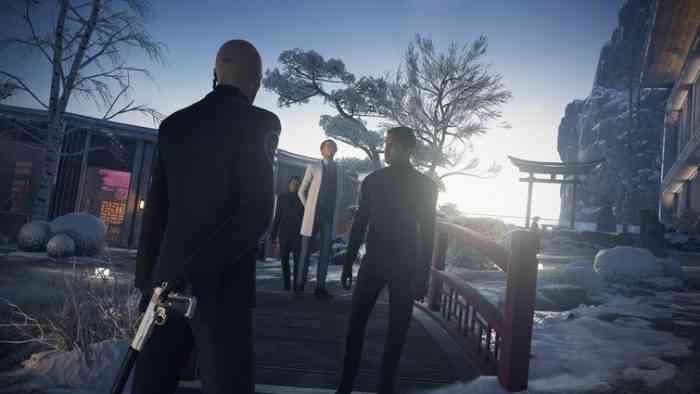 For its impeccable level design and ability to create your own path in Hokkaido, this final episode of the season still continues its narrative issues and fails to deliver a satisfying end to one of the two targets. Episode 6 sums up Hitman’s 2016 season: great level design, some good assassination opportunities, and a minimal story. I can’t help but imagine what a more traditional approach to the game could have meant for the story as I am so interested in its mysterious villain and the interesting questions it asks. But what’s most important has to be the gameplay experience, especially in this genre, and episode 6 is one of the stronger chapters this season. 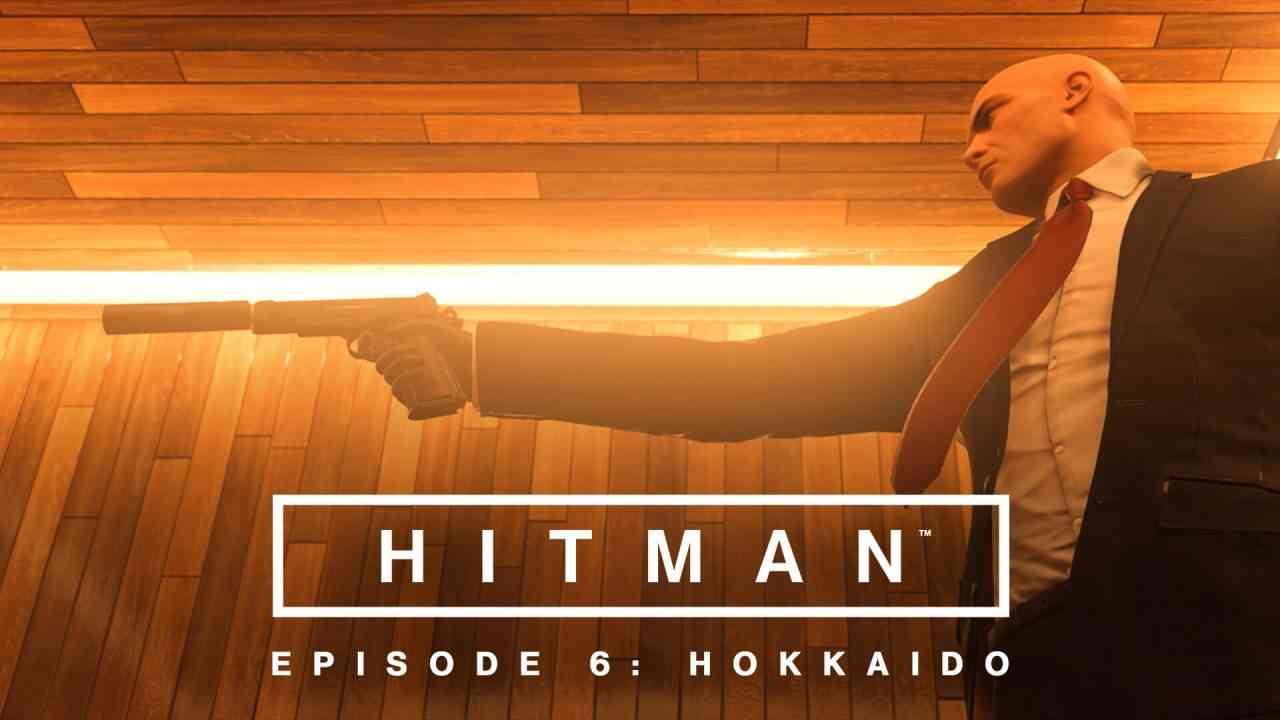