Pay Up Or Perish, Yo

The Harry Potter mobile game features a somewhat infamous game over screen. The first time you run out of energy, it’s a scene wherein your avatar is being choked to death by a plant. Pay up to resume play, or watch your character keep getting choked out. Jam City recently spoke out about this very scene. 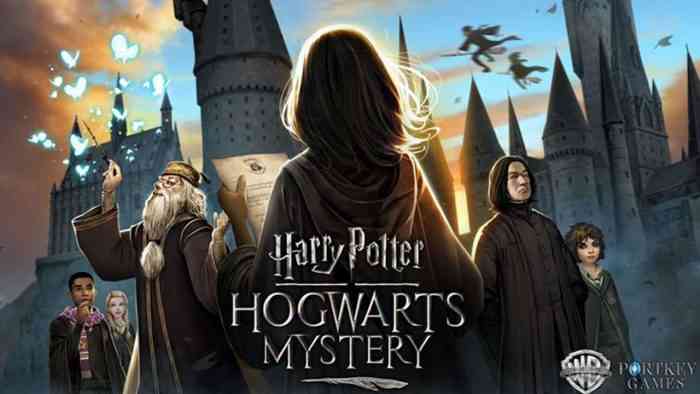 “I don’t think our game is more violent or more scary” than the actual stories, says Jam City head Yosh Yguado. After all, Harry and his pals get into some pretty nasty situations all the time, right? How is being slowly asphyxiated by a plant any different?

Well for starters, the books don’t ask you directly for more money to save the hero’s life. Even if said books somehow didn’t sell well enough for any sequels, the heroes end every installment in a pretty good spot. This practice feels a bit more predatory in nature. Yguado doesn’t agree however, noting that “I don’t think it conflicts with the business model.” If it was good enough for Charles Dickens, it’s good enough for a children’s mobile game. This choking business didn’t hurt sales, but still. Way to lean in hard on a troubling moment, you guys.


PlayStation Plus Games For November Have Been Unveiled

Is Hogwarts Legacy Doing Enough To Make Up For It’s Creators Mistakes?
Next
Blizzard Employees Are Leaving the Company at an Alarming Rate
Previous
Cuphead Coming Soon To A Tesla Near You