Cuphead Coming Soon To A Tesla Near You

Cuphead, the tough-as-nails shooter straight out of cartoon history, is already on PC, Xbox One, and the Nintendo Switch. It goes without saying that the next home for the game should Elon Musk’s line of Tesla cars. Wait, that doesn’t sound right. 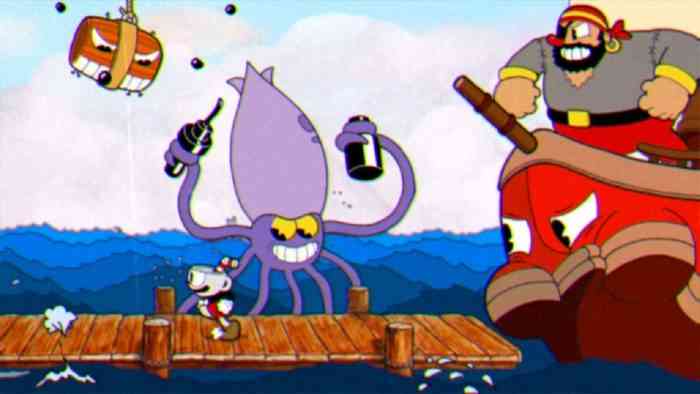 Musk appeared on a recent episode of a weekly podcast about… his cars, to speak about this very subject. He espoused Cuphead’s high difficulty level, along with how cool it is that they got it working in his line of Tesla cars. They’ve also gotten a handful of classic Atari games working in the same fashion. No word on why, though.

The first step was to get the Unity engine running on Tesla cars, after which a game was the next logical(?) move. Cuphead’s devs were thrilled to get this opportunity, stating that “getting a chance to work with such an innovative company has been really exciting. We hope Cuphead can add some classic fun to such forward-thinking vehicles.” Making sure the game ran perfectly was a critical component in the success of this venture. It’s a very reflex-heavy title, after all. On that note, wired controllers only when playing Cuphead in your car, please. Again, no idea whatsoever why this project is happening. Feel free to post answers, guesses, and bold exclamations in the comments below.