During the recent PS5 showcase, PlayStation and Santa Monica Studio revealed God of War 2 with a short teaser trailer. God of War 2 acted as the PS5 showcase’s “one more thing” moment, but it only centered on the familiar logo covered in Nordic Runes, with the statement that Ragnarok is coming. Santa Monica Studios joined several other developers during the recent PS5 showcase which also confirmed the price of the next-gen PlayStation. God of War 2 will be releasing in 2021, but it has no official release date as of now. 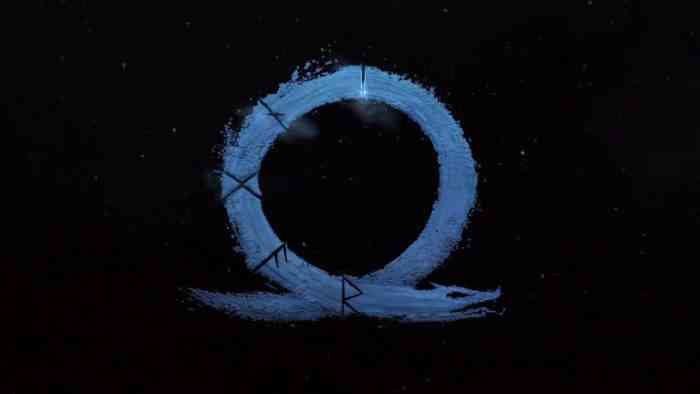 While we don’t have a confirmed release date for God of War 2, it’s expected to release some time next year. A lot of God of War fans may have anticipated God of War 2 as a launch window title for the PS5, but they’ll have to wait a bit longer than they anticipated. During the trailer, Kratos tells someone to prepare themselves, but there’s no hint as to who he’s speaking to. Are you curious about what we thought bout God of War? Check out our review here!

Are you hyped for God of War 2? Let us know in the comments below!