How Would Kratos Do on TV?

The director of God of War seems very confident that the franchise would do well on TV. Particularly on Netflix. After having a great 2018 it is hard not to see why he would not think that. God of War won multiple games of the year awards and is largely remembered as one of the best titles of the decade. Why not put Kratos on Netlfix? 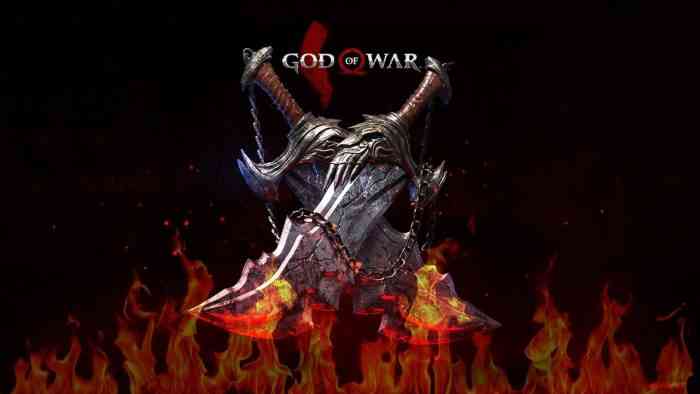 For much of God of War’s existence, it did not really focus very hard on the storytelling elements. It was mostly tearing monsters apart and sleeping with Greek harlots. Not exactly the most compelling of tales. However, all of this changed in 2018. The story was totally flipped on its head and it actually delved into what made Kratos tick. For the first time in the franchise’s history, the story was interesting and dramatic in a way that many did not think possible.

With the recent success of the Witcher’s adaptation on Netflix, it would appear that other brands and developers see potential in branching out to television. Cory Barlog the creative director of God of War said, “I just believe that games would make great TV shows because you spend so much time with the characters in fantastic worlds.”

While there are many questions as to how a God of War show would be made, it is possible. Many people asked the same questions about the Witcher and it turned out fine. Not perfect, but far from unwatchable. Video game fans are not expecting to see something that is going to win an Emmy, but just a show that is bearable. With the horrible track record of video game movies and shows in the past burnt into our memories, the bar really isn’t that high.