Cory Barlog Claims God of War Not Getting Anniversary DLC

Devs and fans of last year’s near-unanimous Game of the Year winner God of War are celebrating its one-year anniversary this week, but apparently downloadable content is not included in the itinerary.

Just so no one gets the wrong idea – there is no DLC coming for the game. Sorry.

Responding to Push Square’s coverage of God of War’s anniversary video and PlayStation dashboard content, Barlog said “That’s not all…” with a cute sunglasses emoji. He promptly followed that tweet with the above one, essentially unleashing Ragnarok unto the hopes and dreams of fans everywhere.

Cory then mentioned that he has “no info on what the wizards @SonySantaMonica are working on, if they are working on anything.” Sounds fake, but okay, we’ll take your word for now. 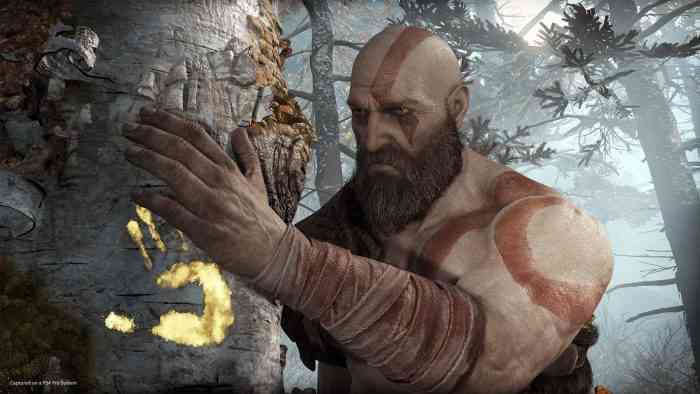 It’s certainly a little disappointing that there’s no substantial new content coming to the game, but I’m sure whatever the team has planned for the rest of the week is sure to be exciting in its own way. Besides, there’s supposed to be some serious repercussions of this game’s side missions in the inevitable sequel, of which there’s allegedly five planned as of right now.

God of War is currently available for PS4. Let us know what you think the team at Sony Santa Monica has planned for the rest of the week in the comments!