Octopath Traveler is finally coming to Steam on June 7th, Square Enix revealed on Monday. Square Enix’s turn-based 2.5D RPG involves players taking control of eight different characters on each of their journeys throughout the game.

Set in the fictional region of Osterra, Octopath Traveler’s eight playable characters all have their own storylines and abilities. 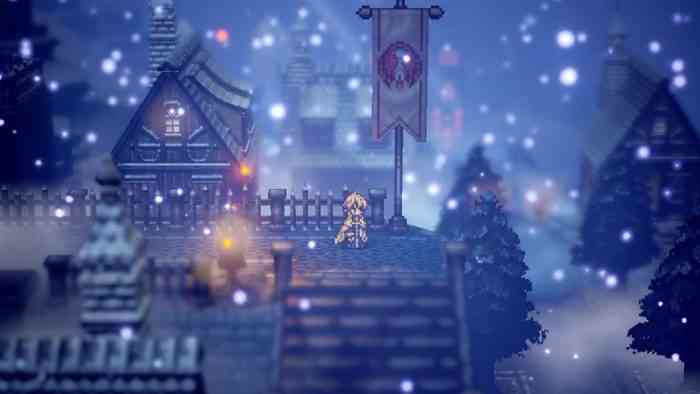 Our review of the Switch version of the game praised it for having “an incredible combat system”.

“Where I was initially impatient with the amount of grinding I was in store for, I’ve since come around in favor of it,” the review’s author wrote. “This game re-awakened that long-lost feeling of a zen task to complete, a high-tension rock garden around a blossoming fountain of childish joy. This kind of RPG may not be for everybody, but it is one thousand percent for me. If you too long to recapture what I’ve described, you would be a fool to turn down Octopath Traveler.”

What do you think of this news story? Planning on getting this upcoming PC port this summer? Let us know your thoughts on this news story in the comments section below the article.