A New LEGO Star Wars Game Is in the Works

A new LEGO Star Wars game is in development, according to a sound editor for Skywalker Sound, a company that “specializes in sound design, mixing, and audio post-production” for Star Wars movies. 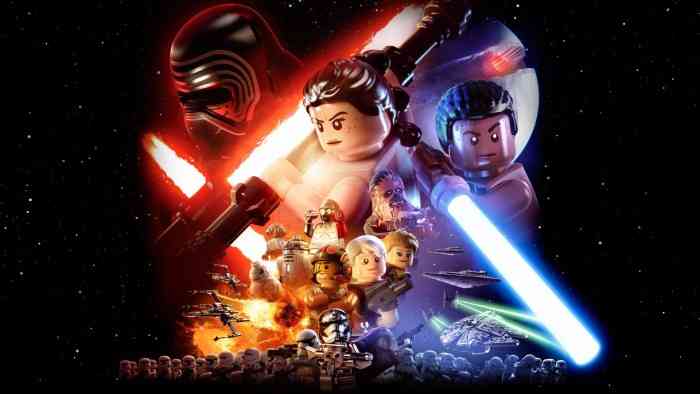 Skywalker Sound’s supervising sound editor Matt Wood mentioned during 2019’s Star Wars Celebration that the game was being made and, according to Eurogamer, this unannounced game is an “ambitious project.”

“Excitingly, I’ve heard this next game is more than just an adaptation of the saga’s remaining two episodes, The Last Jedi and The Rise of Skywalker,” Eurogamer reported. “While these episodes will be included, the project is designed to tell the story of the entire saga and I’ve heard it described as the ‘ultimate’ Lego Star Wars game. Expect to see it announced later this year.”

The upcoming Star Wars Episode IX: The Rise of Skywalker is coming to theaters on December 20th so this new LEGO Star Wars game might come out in 2019.

What do you think of this news? Are you interested in getting a new LEGO Star Wars game or have there been so many of these LEGO games that another one just doesn’t appeal to you? Let us know your thoughts in the comments section below.