Kratos From God of War Was Almost Called Something Else

Apparently, Everything About God of War Almost Never Happened

It was only a little while ago that we found out how close the development team was to axing Kratos and replacing him in the newest God of War game. However, it has just been revealed that Kratos might not have been even called Kratos at one point. That’s right. They were going to call Kratos something else. And no it wasn’t something non-threatening like Roger or Steve. According to ex-director Stig Asmussen, they were thinking of initially calling the main protagonist Dominus. 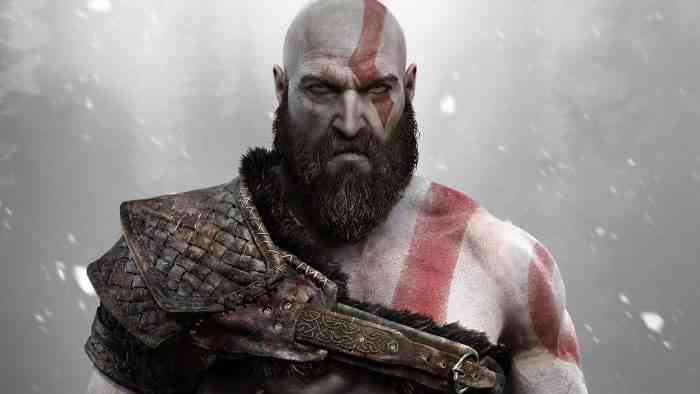 The name Dominus stuck around for a while but was eventually scrapped by the marketing team. The name that was at the forefront of the potential names was Stig. Seriously. They were ready to call a guy running around Ancient Greece killing monsters Stig. Stig Asmussen insists that the name did not come from him purposefully. The name Stig was apparently accidentally submitted my Asmussen. He swears that the people over at marketing mistook his name at the top of the page for name suggestions as part of the list. He stated in an interview that the name Stig was pushed hardest by the marketing team because they thought they could promote the game better if the main character was named Stig.

Despite the geniuses in the marketing team really liking the name Stig, they of course finally came to their senses and went with the name Kratos. It is funny to think how close something so big like God of War could’ve been so different due to a total accident.

What do you guys think? What name should they have chosen? Make sure to tell us your opinions and thoughts in the comments as well as on Twitter, Instagram, and Facebook.

God of War is out only on the PS4