One of Mortal Kombat 11’s confirmed DLC characters, Sindel, was revealed on Monday in an image tweeted by NetherRealm Studios creative director Ed Boon. Go ahead and check out the tweet below!

Sindel first appeared in Mortal Kombat 3 in 1995 and was featured in many other games in the series such as 2011’s Mortal Kombat. Her fighting moves included a deadly scream attack, purple fireballs, and slapping opponents with her hair.

It hasn’t been confirmed when exactly the Sindel DLC will launch but the character is part of the game’s Kombat Pack. 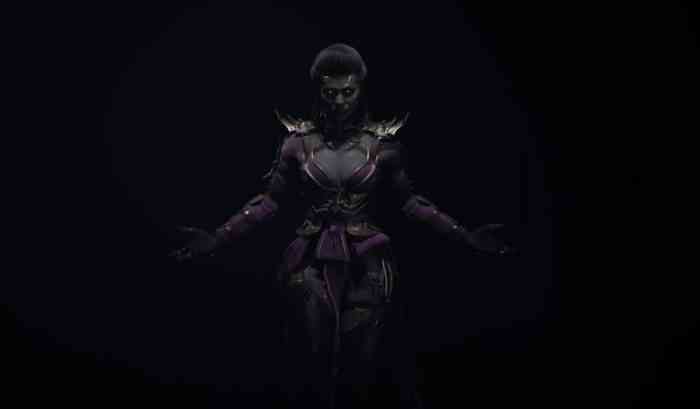 Thinking of getting MK11? Go ahead and read our review before buying the game.

“Mortal Kombat 11 is a culmination of so many great features from across the franchise,” the review’s author wrote. “Offering a blockbuster narrative with seamless transitions, real character development, incredibly helpful tutorials and a varied roster to choose from. The level of customization and option for multiple loadouts adds new depths for new and returning players, and the Fatal Blow mechanic can put an end to overly one-sided kombat.”

How do you think Sindel looks? Let us know your thoughts in the comments section below.