It looks like its just about that time once again to scream with primal rage and eviscerate your enemies with glee; the latest entry in the series that popularized the phrase “Get over here!” has arrived. Developed by NetherRealm Studios, Mortal Kombat 11 continues to evolve the franchise with bigger and better features as we continue on the warpath of the thunder god, Raiden. His actions throughout the series have gone on relatively unchecked and now is the time for the consequences to finally catch up to him. Offering a cinematic and engaging narrative in story mode, a varied yet familiar cast, and a host of new and improved features, Mortal Kombat 11 is a natural and bloody evolution for the series in every way.

Raiden has embraced the dark side, his humble white robes and beautiful blue lightning replaced with black armor and red bolts of vengeance. He will stop at nothing to protect Earthrealm from the forces of darkness, forces that his own hubris have created. Picking up immediately after the events of the previous game, the Revenant forms of Liu Kang and Kitana are building an army in the Netherrealm to invade Earthrealm. Raiden uses the power of Shinnok’s amulet to create a diversion while Sonya Blade, Cassie Cage, and Jacqui Briggs lead an all-out assault on Shinnok’s tower. Kronika, the weaver of fate and time, has grown furious with Raiden’s meddling in the timeline and has started a quest to restart history as it should be to undo the thunder gods mischief. As this is set into motion, the younger selves of the franchise appear within the same timeline, as Earthrealm must work together to prevent the universe as they know it from being wiped clean. 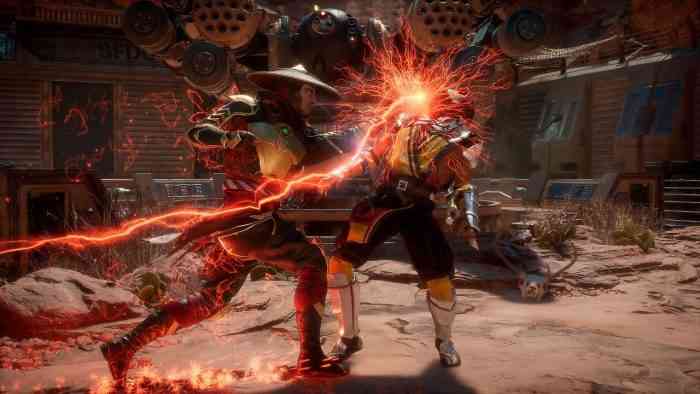 While the plot may seem a bit thin, the narrative of the Konquest mode is an absolute blockbuster. With no noticeable load times, the cinematics blend perfectly into each fight and back out again to create an effortless story of about four hours. This gives you ample opportunity to try out a number of the good guys and get a feel for their combat styles. If you haven’t played the previous Mortal Kombat games, the characters do a decent job of name dropping key events to their story so you can mostly fill in the blanks such as young Jax wanting revenge on Ermac or Shao Kahn and D’vorah discussing Mileena’s fate. At no point during the story did I feel it was getting stale and it resolved in a satisfying climax that left me excited for more and leaves the door open for a fantastic sequel. In fact, it’s worth noting that every protagonist in the game also has a short but satisfying character development arc which is pretty rare to say in a game about ripping people’s heads off.

Controls feel a little tighter this time around but only marginally. Combos are easy to pull off and the game features a tutorial mode specifically for practicing your favorite fatalities over and over again until you have it memorized. A new addition is the Fatal Blow mechanic. When your health drops too low you’ll be able to pull out a brutal cinematic attack like a mini-fatality that will drastically damage the enemy. This means even a seemingly one-sided battle can still be a tight match. The tutorial mode goes incredibly in-depth with basic and advanced controls, strategy training, and individual character training. One mode geared towards hardcore kombatants is Frame Data which teaches you to pay attention to the anatomy of a move and how the game calculates time advantages and safe attacks. It’s a bit overwhelming to a noob, but completing all of the tutorials will unlock Shao Kahn’s voiceover option for the game. They also included a demo option for every move so you can see the buttons light up on screen to understand the optimal timing for attacks. 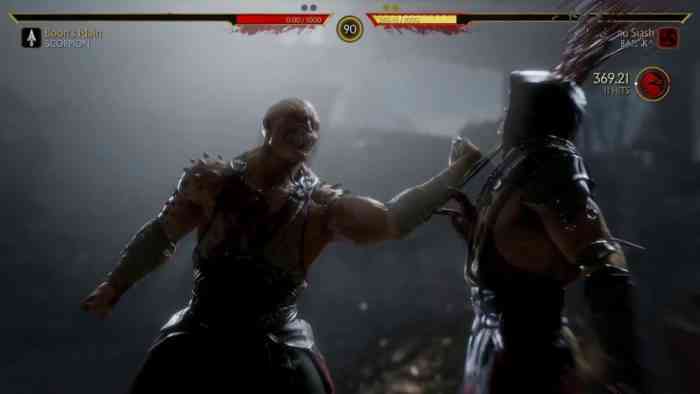 Each of the 24 characters available from launch feels distinct, so you’ll want to try each of them to find the right one for you. As Reptile sadly isn’t part of the roster, – or Sektor and Cyrax despite being fully formed enemy encounters –  I found Scorpion and Kung Lao to be my preferred choices with their quick speed and teleporting attacks. A new feature to the series which should leave RPG fans incredibly happy is the level of customization the game offers. Each fighter has 60 skins to unlock from over the years as well as three gear slots that can be changed independently, each offering an additional 30 unlockable options. These gear pieces can be powered up and slotted with items to make you even stronger. You’ll also be able to choose from multiple intro animations, victories, fatalities, brutalities, and set your top three abilities, all within four loadouts per fighter. I can’t remember the last time a Mortal Kombat entry ever gave us this many options to fine-tune a character. 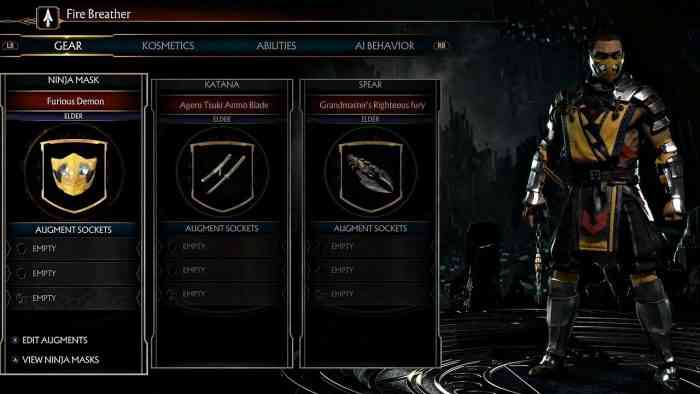 Returning to the series is the Krypt in arguably the coolest way yet. Cary-Hiroyuki Tagawa, the actor who played Shang Tsung in the movie, returns to voice and be the face of the evil warlock that feeds on souls. As an intrepid warrior searching for power, you have journeyed to Shang Tsung’s island of which he invites you to take what you need.

Scattered through this explorable space are a ton of chests and breakable objects, hidden paths, locked doors, and puzzles. Some doors require a specific item hidden away in a chest, some puzzles require trial and error to unlock. It’s a fun environment to explore with coordinates displayed in the corner, so as the inevitable guides come out you’ll be able to find the exact treasure you need. Towers also return both in Klassic form and the Towers of Time, with Klassic providing increasing challenges and the Towers of Time offering an “ever-changing rotation of challenging towers.” Tournaments and online Kombat also appear to round out the standard MK experience. 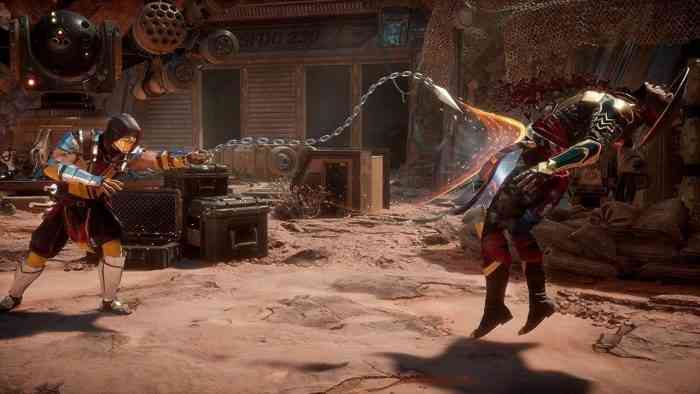 Mortal Kombat 11 is a culmination of so many great features from across the franchise. Offering a blockbuster narrative with seamless transitions, real character development, incredibly helpful tutorials and a varied roster to choose from. The level of customization and option for multiple loadouts adds new depths for new and returning players, and the Fatal Blow mechanic can put an end to overly one-sided kombat. The interactivity of the Krypt is fun and rewarding, and with so much content to unlock its hard to imagine putting the controller down. If there was any downside to this entry, it would simply be a lack of certain established characters, especially with time being rewritten – there is no reason to leave out Reptile, Ermac, Mileena, or so many others. Mortal Kombat 11 is more approachable than ever before and newcomers intimidated by the reputation of the franchise should rest easy; this game wants you to learn, win, and have fun, and it will help you do just that every step of the way. 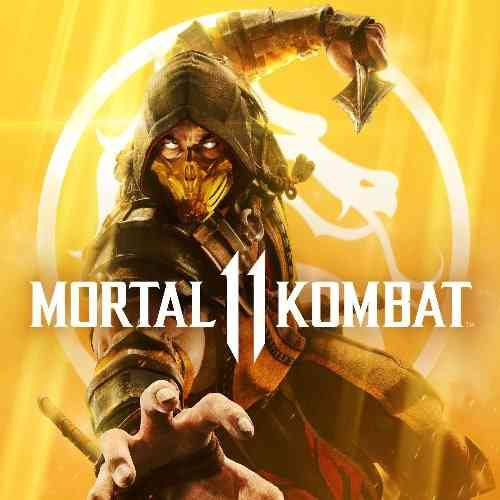