We knew it was coming. During the PS5 Launch Event we finally got our first look at Square Enix’s latest original game in the Final Fantasy series, Final Fantasy XVI. 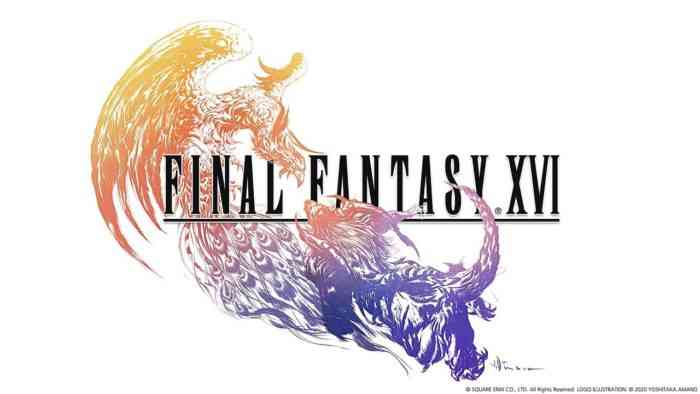 Like previous numbered entries, barring sequels, Final Fantasy XVI tells a new story in a new universe, albeit with some of the series staples like crystals, summons (or Eikons, as they’re called in this world) and familiar monsters making an appearance.

Plot details are relatively thin on the ground, but like we previously theorized the game seems to take place in a fantasy world. It appears that certain people (Dominants) can transform into Eikon’s, which is bound to be a powerful tool. Which is lucky for our heroes, considering we see the character Joshua display this ability for himself, transforming into Phoenix – a recurring fire-elemental summon which damages foes and revives the party. There’s also mention of mothercrystals, which seem to be a valuable resource as well as helping to defend against a mysterious blight.

We also get a peek at the new battle system in the trailer, which seems to borrow heavily from Final Fantasy XV in particular. The unnamed protagonist, describing himself as Joshua’s shield, is the only party member shown in action, and seems to have some tricks up his sleeve as his attacks channel the abilities of Eikon’s like Phoenix, Titan, and what appears to be Garuda.

On a design level, the game looks absolutely stunning, and if it looks half as good then we’re in for one of the best looking games ever made. We can also expect the same level of fantastic music the series is known for.

We don’t have a release date yet, but when it drops Final Fantasy XVI will be coming to PlayStation and PC.

What do you think of the latest game in the series? Let us know on Twitter, Facebook, or down in the comments.