The New Game is Looking Closer to Reality

As we posted earlier this month, Final Fantasy XVI’s reveal could be imminent. While we haven’t received any official word as of yet, we do know that Square Enix were hiring developers for an unknown Final Fantasy game in April 2019. August may have brought no official announcements, but it looks like Square Enix are gearing up for the reveal, as a new twitter account has been registered for the upcoming game. 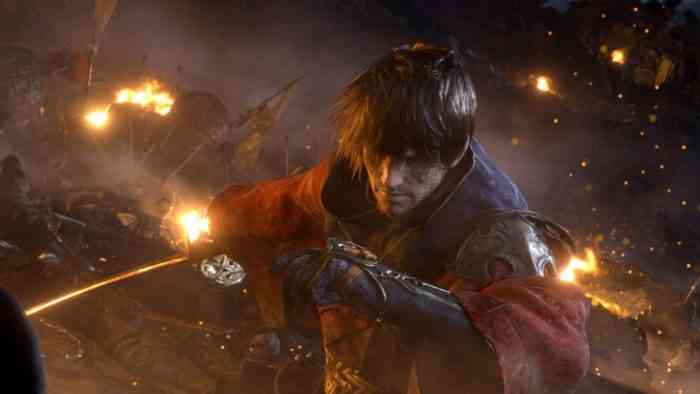 Unfortunately, nothing has been tweeted as of yet, and we’ve had no official word from Square Enix about the twitter account. In fact, at first glance it appears that it could have been made by anyone- however, the registered email links back to an official domain. That’s a lot of effort to go through for a hoax- although there’ve certainly been more in-depth hoaxes in the past. A Twitter account shouldn’t be considered an official announcement- at best, it can be considered evidence that an official announcement is incoming- so if the account was, in fact, created by Square Enix, we can expect some news about the series’ newest game in the future. 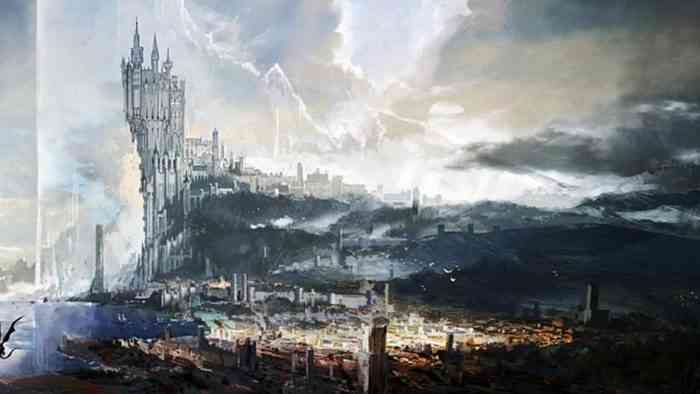 What can we expect from a new game? Well, we still know nothing about the storyline, characters, or even the setting of the newest mainline entry in the series, but we do have a piece of concept art that was found on a job posting for a core title being developed by Square Enix Business Division 3. If this concept art does reflect what we can expect from the game then it does hint that the new series will lean towards fantasy, like Final Fantasy IX, XII, or IV, as opposed to the sci-fi focus that’s been more predominant in recent games.