Be Sure To Keep Your Switch Connected to the Internet

In order to keep playing the 20 classic NES games that come with the Nintendo Switch’s online service at launch, subscribers will have to connect their Switch to the Internet every seven days. 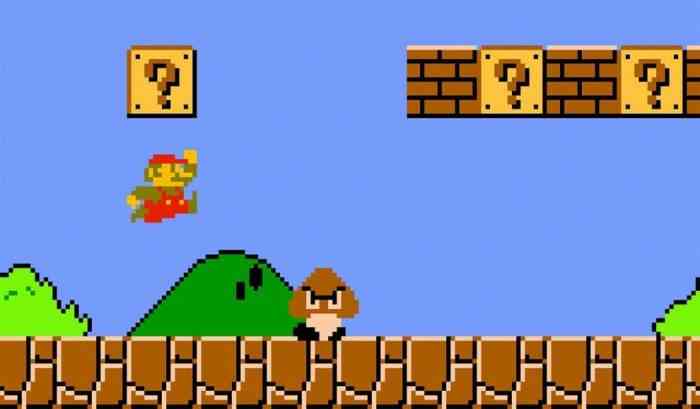 According to an official FAQ, these NES games “can be played for up to seven days without an internet connection.” If you don’t connect your Switch to the Internet after seven days then you can’t play them.

Here’s a list of the 20 NES games that’ll be available at launch on September 18th:

Other classic games such as Metroid and Ninja Gaiden will be added to the catalogue throughout the rest of the year. Nintendo also plans to bring several more NES titles in 2019.

More details about Nintendo Switch Online can be read here.

What do you think of this policy for NES games on Nintendo Switch Online? Let us know your thoughts in the comments section below.

Saudi Arabia buys Significant Portion of Nintendo, for Some Reason
Next
Black Clover Anime Has A Game Adaptation Out Now
Previous
New Just Cause 4 Video Focuses on Its Varied Open World