Will Straying Away From the Gears Forumla Pay Off?

Gears Tactics is a new and ambitious spin-off from the traditional Gears of War franchise and has decided to try and spice things up a bit. Tactics is going to take away the mind-numbing action that the series is known for and try and slow things down a bit. Gear Tactics behaves like a love child between the Gears of War backstory, but with XCOM gameplay. For all intents and purposes, this is going to be a strategy game. Something that you don’t really think about when Gears of War is brought up. 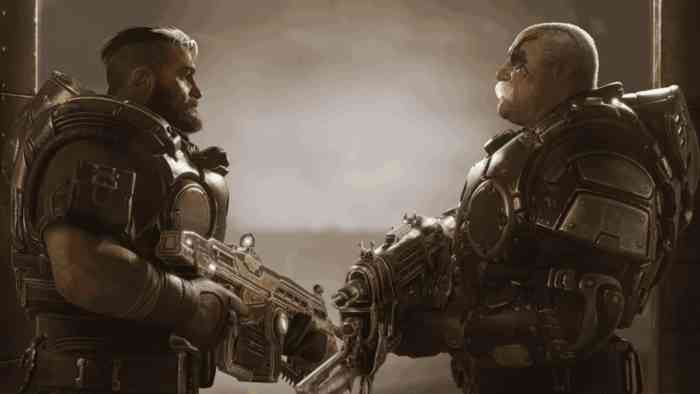 A new launch trailer was just dropped today and it gives us a very good idea of what we should expect. The trailer itself focuses more on the story elements rather than the gameplay elements. The setting takes place a few years before the first Gears of War game. There will still be plenty of Locusts to kill, but it will just be with a different group of characters. Recruiting new people to your crew is going to play a large role as well.

Customization was heavily featured. It looks as though players are not going to run out of things to do or tweak in order to get things just the way you want them. In other good news, Gears Tactics is going to feature zero microtransactions. Something that seems to be a rare sight in today’s gaming landscape.

The narrative of any game is important, however, in a Gears of War strategy game, fans are probably not going to fret over it too much. Hopefully, the gameplay is able to captivate a fanbase that is used to a much different style of game.

Gears Tactics will be available on the Xbox Game Pass, Steam, and Windows 10 on April 28th.

Chill Bird Times Flying In With Wingspan This Week