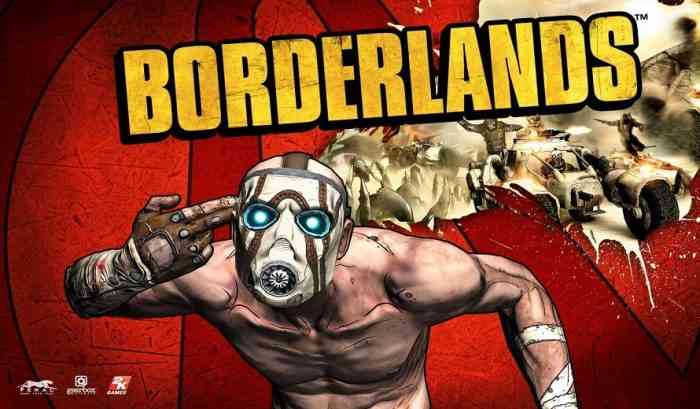 Gearbox director Maxime Babin went as far as to jump on LinkedIn and give his own hottake on the company’s whole Royalty Program. There are two sides to every story, and Babin feels that only half the story has been told here. He makes 3 big points in his response. The first is that the projections for the Royalty Program are just projections, not promises. Obviously, every studio wants their game to be a success, but that does not mean their expectations will be met in reality. His second point is that employees have received royalties and that more are on the way. The third point was that Randy Pitchford has apparently shared 30% of the company with its employees and that act deserves more attention than it got.

You can view Babin’s entire comment on LinkedIn for yourself. While this feels like a defense of Pitchford, keep in mind that this comes from a director of Gearbox Quebec, not a spokesperson. There are also a lot of employees who agree with Babin’s response as well.

What are your views on Gearbox’s public image? Let us know in the comments below.