A brand-new Tales from the Borderlands game is in the works. According to Gearbox Software boss Randy Pitchford, the upcoming game will be out some time later this year.

“Because of the success and our love for Tales from the Borderlands and because of our interest in developing the Borderlands universe in new ways, we thought it would be fun and exciting to dive into the format of interactive fiction once again,” Pitchford announced during a presentation at PAX East today. 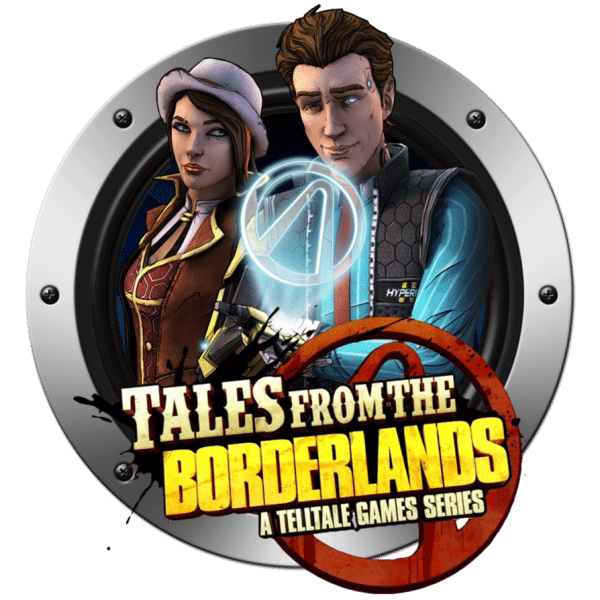 The new Tales from the Borderlands game will be developed by Gearbox Software. With that said, fans are curious to know how its development works out. The original title was notable for being a Borderlands game that was not designed and written by the studio.

Telltale Games released the original game between 2014 and 2015. It received a lot of positive reviews at the time because of fun and ironic wackiness. The big question now is whether or not Gearbox can recapture that magic on their own.

“This time, we are doing it to imagine all new characters and all-new stories from the Borderlands,” Pitchford continued. “So soon we will be announcing an all-new game set within the Borderlands universe and presented in that style of interactive fiction.”

There was initial uncertainty regarding the switch of studios for the new Tales from the Borderlands game. However, the general consensus from its community has been very positive. After all, fans of the franchise have been waiting for a relatively long time for a new title.

“We have been working on this experience secretly for many years,” he added. “And I cannot wait until it is time to announce this all-new game this summer and show all of you what we have been doing.”

Puzzle Game The Entropy Centre Will Launch In November
Next
Marvel’s Avengers Outlines Plans for The Mighty Thor and Gear Rework
Previous
Hunt: Showdown’s Next Update Is Adding Pistol-Wielding Zombies