“Whosoever Holds This Hammer, If THEY Be Worthy…”

MCU fans we treated to a right dose of hype this week. The first trailer for Thor: Love and Thunder was released, showing Thor’s journey that awaits him after the Avengers’ final battle with Thanos. It also gave us a quick look at Natalie Portman’s character taking up the mantle of The Mighty Thor. This reveal coincided with Marvel’s Avengers’ reveal of the same character as the next expansion focus.

For the uninitiated, Jane Foster, who appeared in the first two Thor movies, became Thor in the mid-2010s in the Marvel comics. This was during a time when Thor Odinson loses the ability to wield Mjolnir. 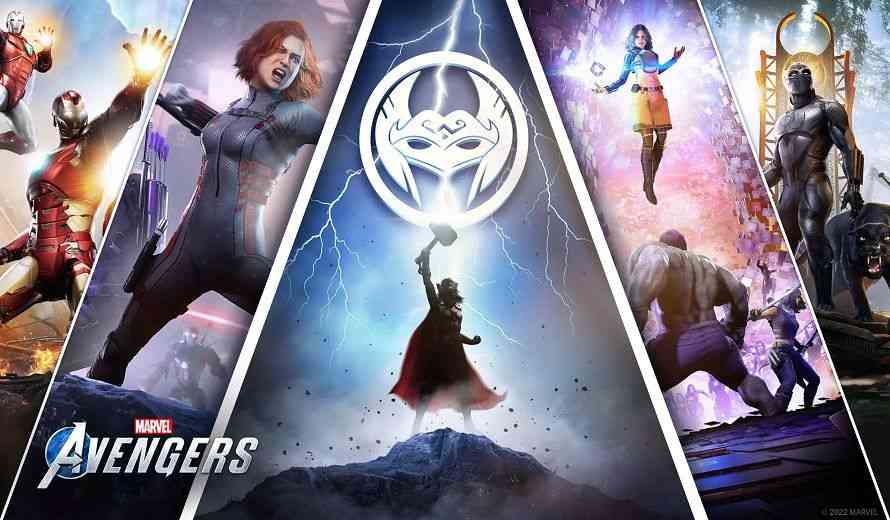 Since Mjolnir is what give Thor their power, whoever that may be at the time, it will be interesting to see how Marvel’s Avengers deals with two Thors on the battlefield. As far as how she operates in-game, the developers said this: “her suite of abilities will have a lot in common with the Odinson’s, however she will also have elements that are distinctly Jane.”

There is currently no release window for the Mighty Thor, but Crystal Dynamics has other plans in the meantime. Last year, they implemented a rework on how gear was upgraded and found. Currently, the only way to earn gear above power level 150 is to complete the raid or special 4-player mission. According to Update 2.4, this level of gear will be found in more missions.

For those of you still playing Marvel’s Avengers, there are some interesting things on the horizon. Just hold on a little longer. Marvel’s Avengers is available on PC, PS4, PS5, Xbox One, Xbox Series X|S, and Stadia.

Will you be playing as The Mighty Thor? Let us know in the comments below.

Evil Dead: The Game Will Be Getting DLC Based on Army of Darkness
Next
The House of the Dead Remake Will Be Coming to PC and Consoles
Previous
A New Tales from the Borderlands Game Is in the Works