All this time leading up to this game, we thought it would be a Nintendo Switch exclusive. In a week’s time, The House of the Dead Remake will be coming out on PC, PlayStation, Xbox, and Stadia. Now, if only players on these platforms could get their hands on the Limidead Edition. 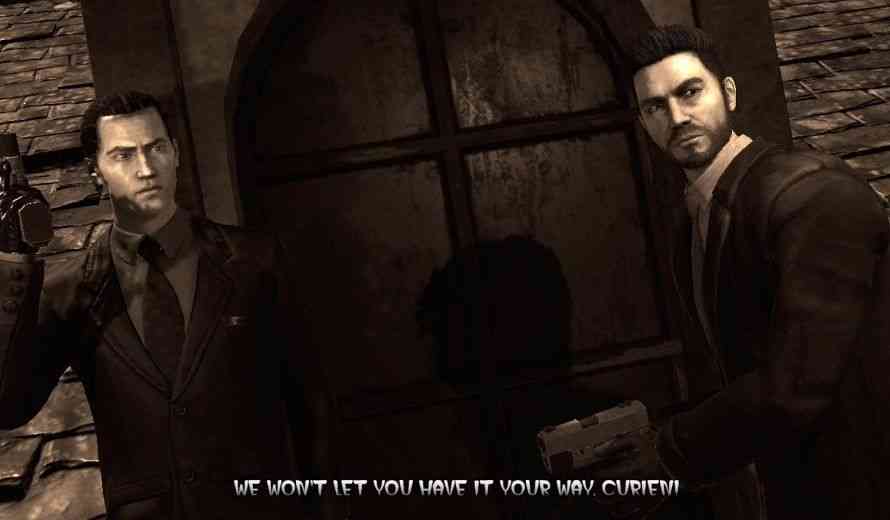 Since the original game was an arcade shooter, using controllers might be a little frustrating. Luckily, PC players will be able to use lightguns, like the Sinden Lightgun. The PlayStation version also supports PS Move, which will be patched after the launch date. If you are playing it with Move controllers on PS5, you will need an adapter for the PS4 camera.

THE HOUSE OF THE DEAD: Remake will release on additional platforms on April 28th!

Fans of this classic arcade game will be happy to know that it will be available on these platforms very soon. The House of the Dead Remake is available now on Nintendo Switch. It will also be out on April 28th for PC, PS4, Xbox One, and Stadia.

Did you get it on the Switch or will you pick it up on another platform? Let us know in the comments below.


Check Out The House of the Dead Remake: Limidead Edition

The House of the Dead: Remake Heads To Nintendo Switch In April
Next
Review of Features of PS Gift Card to Buy
Previous
Marvel’s Avengers Outlines Plans for The Mighty Thor and Gear Rework