Classic games from the 90s will always have a special place in the hearts of many fans. The House of the Dead is no different as the original game released on arcade platforms in 1997, almost twenty-five years ago. Today, the folks over at Nintendo confirmed that The House of the Dead: Remake was very much alive. As a matter of fact, it has been announced that the game will be releasing on April 7th on the Nintendo Switch. Fans can also pre-order the title on March 31st, 2022. The developers released a trailer for the title along with the announcement.

The classic arcade-shooter will officially receive a facelift, new entourage and a suit of gameplay changes to suit modern gaming standards. Some of the game’s key features will be maintained from its original release such as the original gameplay, with more refined controls and of course, hordes of undead monsters. Furthermore, players will be able to play the game over for multiple endings. The arcade classic will also have modern graphics and controls. 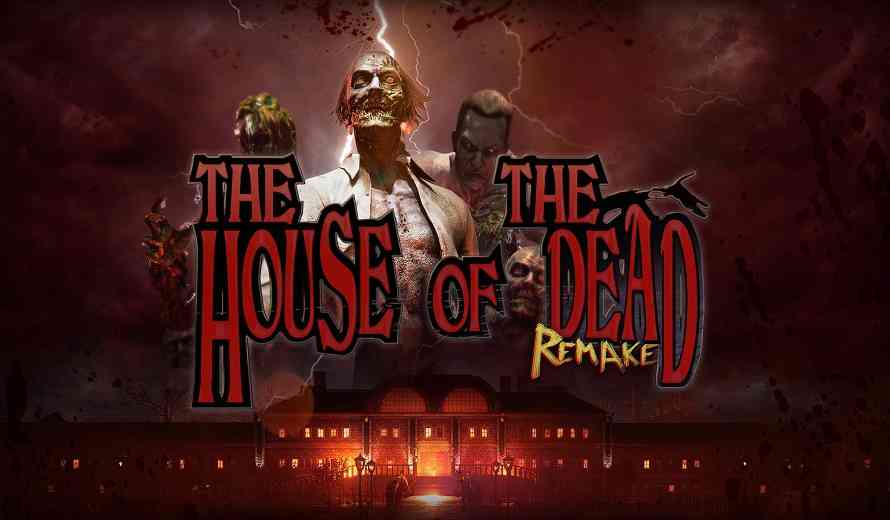 The one-minute long announcement trailer does not hold back. Viewers are immediately thrown into hectic fight scenes against various undead hordes using various weapons. Fans are also given a good look at the game’s upgraded graphics.

What are your thoughts on retro or classic games? Do you enjoy the remakes? Are you interested in The House of the Dead: Remake? What do you think about the trailer? Will you be buying it? Let us know in the comments below or on Twitter and Facebook.

American Truck Simulator Teases Kansas Expansion In New Trailer
Next
Battlefield 2042 Is Not Doing Good on Steam
Previous
The Launch of Star Wars Eclipse Is Far, Far Away