Square Enix’s Marvel’s Avengers has had a rough time of it since its release. The initial launch was fairly mediocre, with a grindy post-game and some dodgy monetization schemes dragging down an otherwise decent gameplay experience. The game lost its playerbase quickly, and Square Enix reportedly lost a whole lot of money on the whole thing. Since then, there have been plenty of DLCs released – some good, some… not quite so good. However, the dev team have shown that they’re ready to make changes for the better, and now they’ve made a statement that they’re working on some widely-requested features for the game’s future. 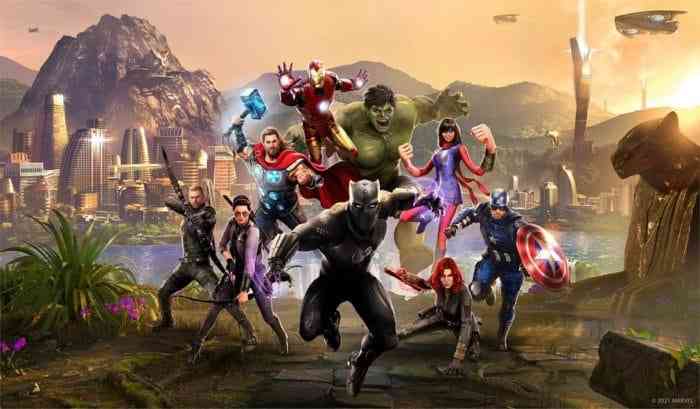 The official Marvel’s Avengers Twitter account made the announcement that the team are working on the game’s issues and that fan concerns seem to be being heard loud and clear. Short but sweet, the statement reads “Better gear upgrading, more rewarding, more late-game focused… we hear it! We’re reworking this system by the end of 2021.” It seems that some of the issues that have been present since the game’s launch – namely the late-game grind, the similarly grindy upgrade system that relies on unlocking all of an item’s perks before getting to increase their power level, and the lack of interesting loot throughout the game. Here’s hoping that the updates don’t have any disastrous side-effects like displaying streamers’ IP addresses this time! 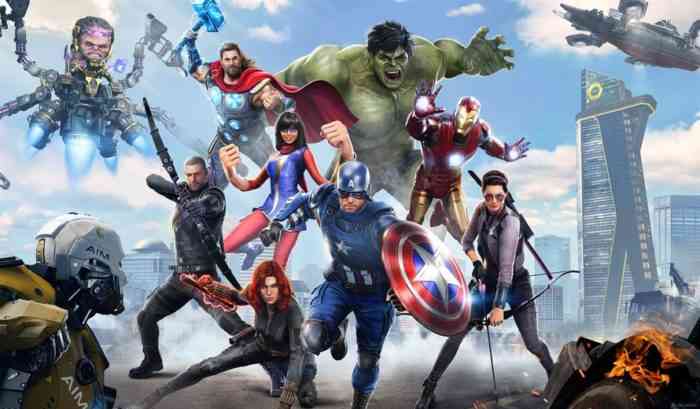 There’s a lot of content already scheduled to come out for Avengers this year, so it’s not yet clear exactly what release these changes will be bundled in with, but at least we know for certain that they’ll be made by the end of the year. Marvel’s Avengers is available right now on PlayStation 4, PlayStation 5, Xbox One, Xbox Series X/S and PC, with updates still coming out pretty regularly – you can check out the roadmap of content for the rest of the year right here!

What Will the Story of the New Marvel WWII Game Be?
Next
Halo 5’s PC Port Is ‘Not in the Cards,’ Confirms 343 Industries
Previous
Skull & Bones Gameplay Info Has Just Been Leaked