Halo 5 Is Not Coming to PC, Confirms 343 Industries

Halo 5: Guardians was among the games that were listed in the massive Nvidia games leak. According to previous reports, the game would soon be making its way to PC. However, 343 Industries has just come out of the shadows to put a stop to all these rumours.

“I can confirm there are no plans to bring H5 to PC,” said 343 Industries Community Director Brian Jarrard. “We know there is some demand for it, but, as we have stated before, not in the cards, as the studio is fully focused on Infinite and MCC.” 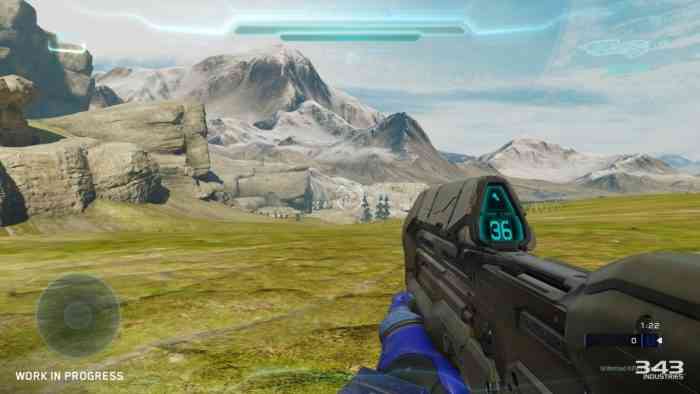 Although it has now become clear that the earlier rumours are, indeed, just that, rumours, Jarrard confirmed that they are not closing their doors on the possibility of Halo 5 making its way to PC players. “Will never say never,” he added. “But, nothing underway currently.”

A spokeserperson from Nvidia also announced to the gaming community that they the previously leaked list was nothing but “speculative.” “Nvidia is aware of an unauthorized published game list, with both released and/or speculative titles, used only for internal tracking and testing,” the rep explained. “Inclusion on the list is neither confirmation nor an announcement of any game.”

The gaming community was sent into a frenzy when the leaked GeForce Now database was leaked online, as it included unannounced titles and console exclusives, such as Halo 5: Guardians and God of War. However, it is worth noting that it is not uncommon for game developers to use real things as placeholders for testing features like functionality and UI. “Nvidia took immediate action to remove access to the list,” continued the rep. “No confidential game builds or personal information were exposed.”

Halo fans have long been clamouring for Halo 5 to get a PC port, considering that it is the only Halo game remaining that is not available on PC. Also, it was one of the last games that Microsoft launched before finally committing to releasing all first-party titles on Xbox and PC—except for Gears Tactics, which launched first on PC.