Marvel’s Avengers Has Been Awful for Square Enix

Back to the Assembly Line

It’s no secret that Square Enix’s Marvel’s Avengers has come and gone with nothing but a whimper. For years, the developer behind the Final Fantasy series touted their take on the Avengers universe to be unlike anything we had seen before. And even if you weren’t to believe that, it had at least seemed as if they were on the verge of delivering a fun superhero beat-em-up that harkened back to the days of traditionally licensed fighting games. 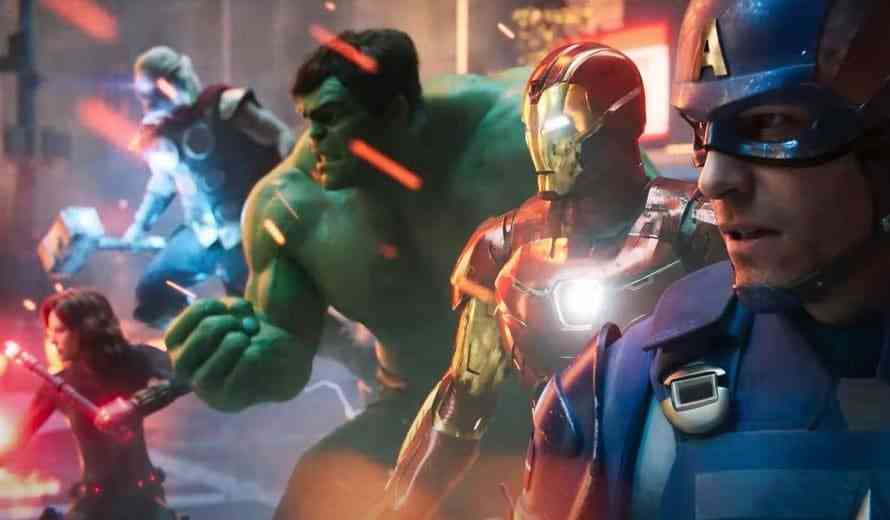 David Gibson of the Astris Advisory Firm (located in Japan) has tweeted some interesting statistics regarding Square Enix’s returns on Marvel’s Avengers:

“Square Enix – reported Yen6.5bn loss for HD Games driven by Marvel Avengers, would not say how many sold but that volumes were 60% of plan. Implies game cost over $100m to make but only sold 3m or so. Ouch.

Marvel Avengers- it looks like the total cost of the game is closer to $170m-$190m given they only expenses 70% of cost in the qtr plus marketing costs. Why someone didn’t say stop post the multiplayer beta will remain a mystery . Square are adamant they can make a recovery ….” 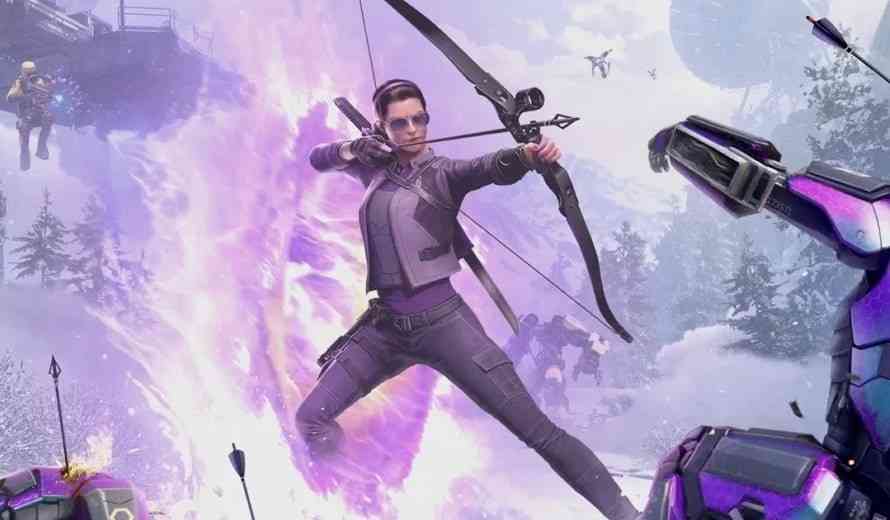 Gibson’s second tweet reveals that the initial report only covered around 70% of the budget required to make Marvel’s Avengers. More accurately, the game would have cost Square Enix in the ballpark of 170-190 million dollars. If the reports are true that only three million copies have been sold, that doesn’t bode well for the franchise’s future.

What are your thoughts on the continued failures of Marvel’s Avengers? Sound off in the comment section below.


Why We Need to Keep Trying with Video Game Movies