Gearbox Software is an award winning independent development studio that is very popular in the video game industry. The company is responsible for the release of various titles such as Duke Nukem, Borderlands and most recently, Tiny Tina’s Wonderland. Today, the company has announced the impending acquisition of Lost Boys Interactive, an independent video game studio. The company was started by Shaun Nivens and Mark Stefanowicz. Thus far, the companies have not released more in-depth information regarding the acquisition. 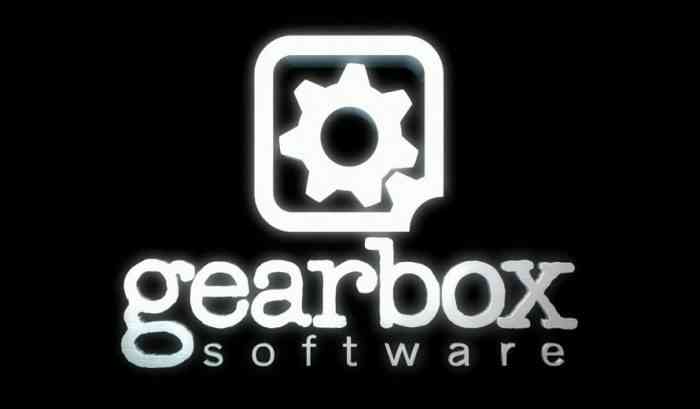 Via its official Twitter for Gearbox, the company stated, “We are excited to announce that Lost Boys Interactive will be joining the Gearbox Entertainment family. Lost Boys has been a delight to work with on various projects, and we’re excited to have them join us in our mission to entertain the world!”

Shaun Nivens, in his statement, was excited for the venture and partnership with Gearbox Software. He stated, “We founded Lost Boys with a dream to work on products that would be globally recognized and loved. We’re incredibly excited to join Gearbox and continue doing what we do best – making amazing games that entertain and inspire others.”

The two companies recently partnered for the development and release of Tiny Tina’s Wonderland. Furthermore, in the past, Lost Boys Interactive worked on titles such as WWE 2K22, Call of Duty and Player Unknown Battlegrounds. The debut project between the parties is available today on various platforms and the developers released its first DLC for players to enjoy.

What are your thoughts on Gearbox Software? Do you enjoy their games? Have you tried Tiny Tina’s Wonderlands yet? Are you interested in it? What do you think about Lost Boys Interactive and the acquisition? Let us know in the comments below or on Twitter and Facebook.