“Congratulations to Steve Jones, who I have recently promoted to become President of Software at The Gearbox Entertainment Company,” Pitchford announced on social media.  “I can think of nobody better to lead Gearbox Software.” 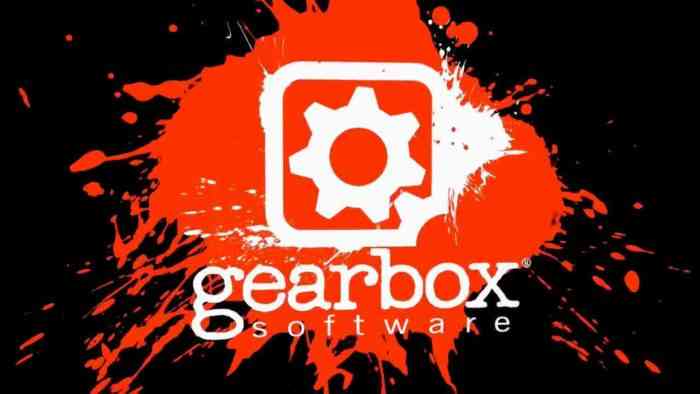 Jones has been working with the Gearbox team since 1999 and even contributed to the development of Brothers in Arms, Half-Life: Opposing Force, and the Halo PC port, as well as serving as the Technical Director for Borderlands and Borderlands 2.

“Steve’s integrity and understanding of the game development process is second to none,” Pitchford added. “He embodies the Gearbox Entertainment Company’s mission.”

Pitchford will remain as the President and CEO the studio’s parent company and will continue to “lend his institutional knowledge of Gearbox brands and franchise, and maintain hands-on engagement with a myriad of teams and ongoing projects.” He will still possess high level creative control of Gearbox Software, as well as the overall business strategy for the entire company.

Now that Jones is the new President of Gearbox Software, he will reportedly be in charge of multiple AAA games, such as Homeworld 3 and Tiny Tina’s Wonderlands. “I am thrilled to take the reins of Gearbox Software,” said Jones. “Humbled to be trusted with this responsibility, and excited to continue working on our already beloved IP and developing new and exciting IP for our community to enjoy.”

Jones has been with Gearbox for more than 22 years, and has been a “pleasure to work with.” “Gearbox has been my home for more than two decades,” Jones continued. “We are only continuing to grow and bring even more joy and entertainment to the world.”