Gearbox Software Is Testing a New FPS With Card-Game Elements

A new top-secret competitive first-person shooter is in development by Gearbox Software, the creators of Borderlands and Battleborn. It is tentatively being called Project 1v1 and it’s described as bringing “the action of fast-paced 1v1 first-person combat with the metagame strategy of a collectable card game,” according to the official website. 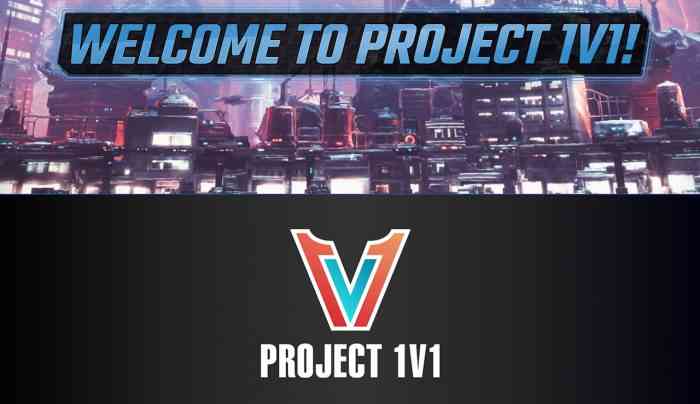 The website also states that a short, closed beta or Technical Test will launch this summer. Interested parties can sign up for the beta but Gearbox warns that only a limited number of players will qualify. It will be an opportunity to stress-test the online infrastructure as well as learn what others think of the in-development project. Reports of players receiving email invites to the technical test are known to have arrived.

The official website is pretty bare bones right now and doesn’t offer much in terms of details about the new game. A futuristic image suggests Project 1v1 may be set in the future with sci-fi elements. The closed beta will feature three modes: Ranked, Challenge, and Arena. Playing the Ranked mode will apparently allow players to earn experience and crates containing new cards.

We’re positive we’ll hear more about Project 1v1 (obviously a code name) sometime in the near future. We’re just hoping it sees more success than Battleborn ever did. The card game element certainly is an interesting twist to the FPS genre but we would need to see it in action first. Gearbox is also working on Borderlands 3 but details are practically non-existent when it comes to the anticipated sequel.

Is this something you can get behind? Let us know your thoughts in the comments below.