See You In Bullet Hell 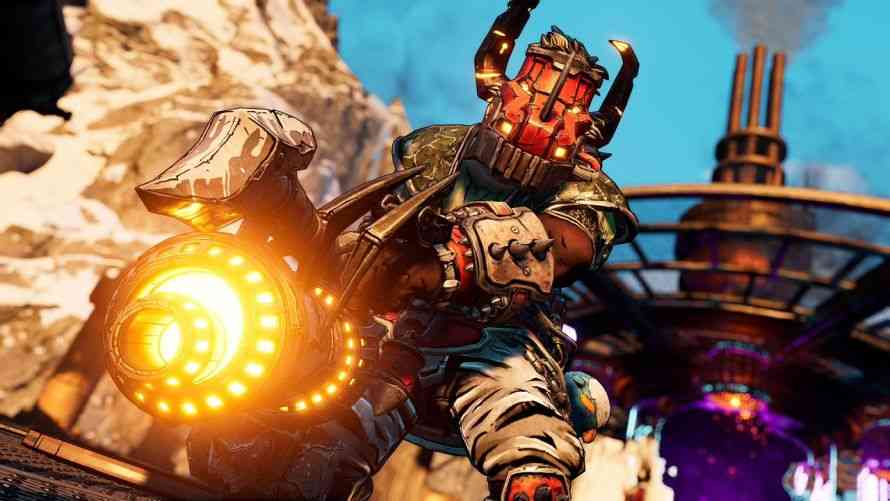 Fatemakers will have to fight their way through waves of defenses, like turrets and furnaces. At the end of the gauntlet, they will face off against Fyodor the Soul Warden. After completing each phase of Fyodor at least once, more layouts and the Fyodor boss fight will be unlocked for Chaos Chamber.

The new Fatemaker class for Tiny Tina’s Wonderlands was also revealed. The Blightcaller harnesses the power of weather effects and poison. Blightcaller will be packaged with Shattering Spectreglass, which will be the fourth and final piece of Mirrors of Mystery. Like the other DLC packs, it will be available with the Season Pass, Chaotic Great Edition, or purchased separately.

Do you think the Tiny Tina’s Wonderlands DLC has been worth it so far? Let us know in the comments below.

Them’s Fightin’ Herds Trailer Shows Off First DLC Character
Next
The Cycle: Frontier Drops Into Season One
Previous
Marvel’s Avengers Gives a Look at The Mighty Thor Before Launch Week