Landing In Season One

It’s time to make it big or lose it all prospector. Fortuna III isn’t a place for the weak. Developer Yager is happy to announce that their FPS extraction shooter, The Cycle: Frontier, has now entered season one. A press release about the start of the season provides more information. Additionally, a trailer for the new Fortuna Pass shows off some of the rewards that come with the season pass. 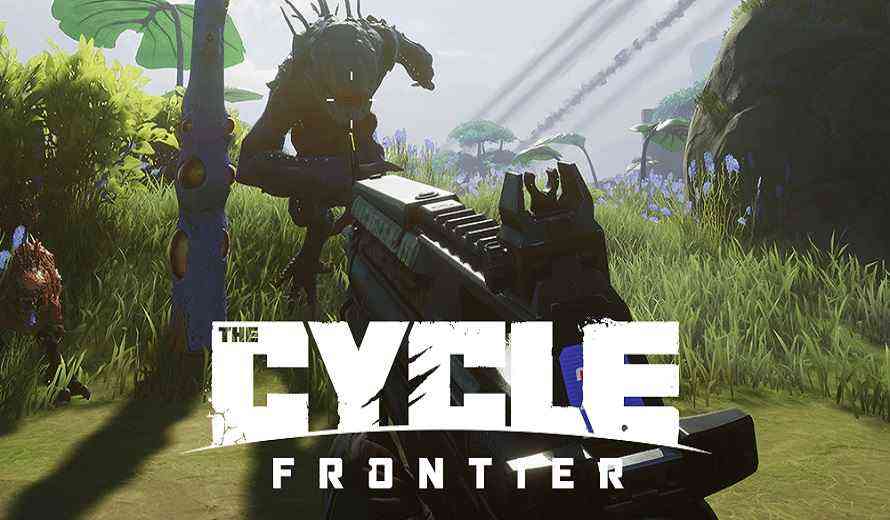 The Cycle: Frontier places players above, and on, the dangerous planet of Fortuna III.  Players arrive on the planet with the goal of getting rich. Collect what resources you can. Of course, you can only keep your collection if you successfully extract from the planet. Easier said than done when everyone, and everything, on the planet is trying to kill you. You can go it alone or with friends, make shaky alliances with other squads or shoot others on sight.

Season 1 of The Cycle: Frontier introduces the new Fortuna Pass. This pass allows all players to earn Aurum, Salvage tokens, and other free things to help them brave Fortuna III. Of course, the paid version of the pass includes new Prospector skins, a set of weapon skins, emotes, weapon charms and more.

Players can get a good look at the pass in the new trailer.

The Cycle: Frontier is diving into its first season, and full release. So those prospectors brave enough can find the game on Steam. Are you ready to make your fortune, or will you simply die trying?