Classics of the Genre

Everyone knows fighting games are a classic genre of the video gaming world. Of course, Capcom has to share some of their own classics in the genre. Today Capcom is happy to announce the release of the Capcom Fighting Collection on consoles and PC. A press release about the collection provides more info about its features. Furthermore, a trailer released earlier this year gives players a look at the games in the collection. 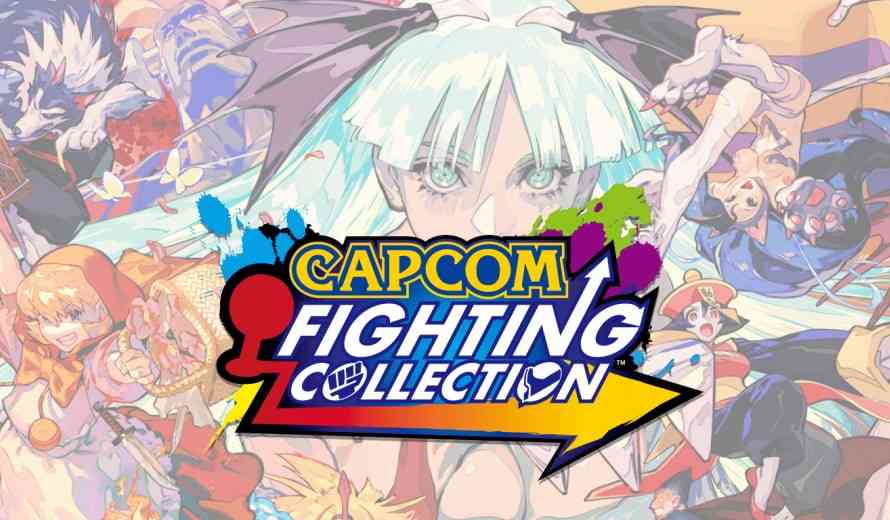 Featuring ten classic fighting games from Capcom’s library, the collection is sure to have something for everyone. From Hyper Street Fighter II to Red Earth with its first release outside of arcades. Additionally, the Capcom Fighting Collection also features  the full Darkstalkers series. Five games, all together for the first time outside of Japan. Overall the Collection contains ten games, five of which are the Darkstalkers series, that will all feature online multiplayer.

Each game will feature online support with up to nine players. Additionally, the multiplayer will be supported by improved netcode to ensure a strong and stable online experience. However, these aren’t the only new features. Each game will also now include a training mode, mid-game saves, new difficulty settings, and button customization as well.

Players can get a look at a few of these classic games in the announcement trailer for the collection.

The Capcom Fighting Collection is available today on Xbox One, PS4, Nintendo Switch, and PC via Steam. Additionally players that purchase the digital versions of the game before September 30, 2022 will receive special illustrations and more. So, prepare to live out some classics of the fighting genre like never before.